Home Resources Blog How Much Is Stored in the Cloud?

How Much Is Stored in the Cloud?

According to recent research by Nasuni, there is over 1 Exabyte of data stored in the cloud, or: 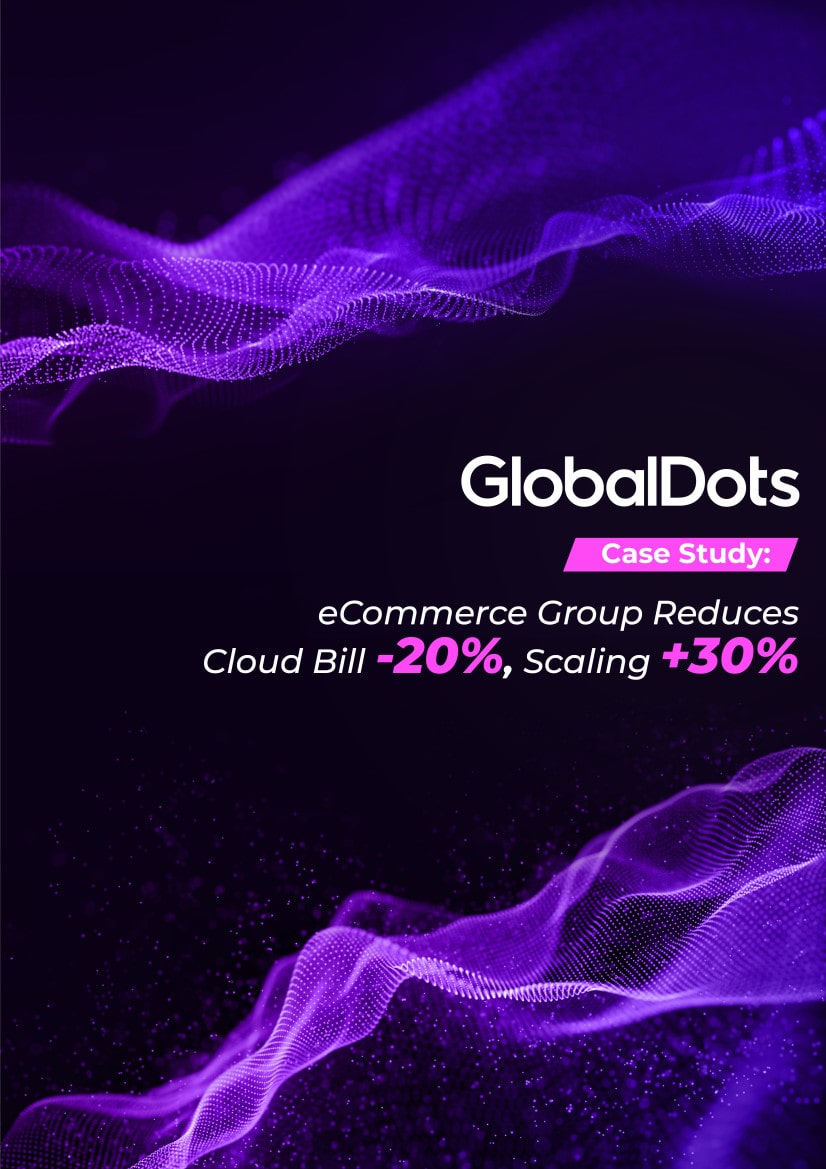 Does the Cloud Have Enough Storage Space?

An outdated expression is that all words ever spoken by human beings could be stored in approximately 5 exabytes of data. Also, on Star Trek, the lieutenant commander Data was said to have a storage capacity of 0.1 exabytes. However, we are now creating data faster than we can store it. To quote Eric Schmidt: “There was 5 Exabytes of information created between the dawn of civilization through 2003, but that much information is now created every 2 days, and the pace is increasing.” And not only within private infrastructures, but more than half of data created by organizations, by 2016, as predicted by Gartner, will be stored in the public cloud. 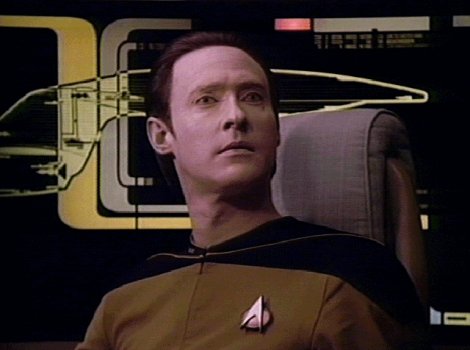 Image 1 – Data (Star Trek) was said to have a storage capacity of 0.1 exabytes

To understand the cloud storage meaning, please visit How Cloud Works and Types of Cloud  posts.

Who are the Top Providers of Cloud Storage?

The Nasuni group measured performance, availability and scalability, among five different cloud services and found Microsoft and Amazon to be the top providers of cloud storage. Among other evaluated were Google, Hewlett-Packard, and Rackspace storage. Nasuni lists three major benchmarks for the cloud storage providers (CSPs) against which the services were tested, as follows:

Find out below how the current CSPs performed in the benchmark tests performed by the Nasuni group. 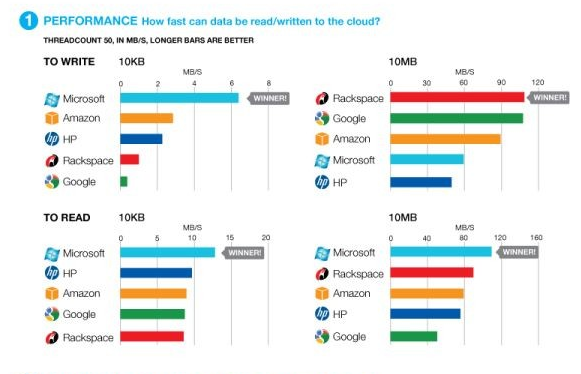 Image 3 – Availability test for the CSPs

Image 4 – Errors test for the CSPs

The Nasuni group also checked what file sizes most CSP are using and found that over 75% of files are stored in less than 10 megabytes in size (see below).

In the beginning of the year, Gartner made a survey with different organizations and found out that 19% of organizations are using the cloud for production computing, while 20% are using public cloud storage services. The percentage is to climb up to 50% by the year 2016, according to Gartner.

It is only logical to expect that with the predicted increase in cloud storage, the number of vendors deciding for the cloud storage service will escalate in the following years.

And what about the data traffic in the cloud?

According to Cisco’s global cloud index, by 2016, nearly two-thirds of all workloads will be processed in the cloud. This includes data centers whose global IP traffic will reach 554 exabytes per month by 2016, which puts them firmly in a zettabyte era (1 zettabyte is 1,000 exabytes). Global cloud IP traffic is, subsequently, expected to increase six-fold between 2011 and 2016. “An important traffic promoter in the rapid expansion of cloud computing is increasing data center virtualization, which provides services that are flexible, fast to deploy, and efficient,” the report concludes.

It’s fairly inconceivable how cloud storage providers will need to perform by then on the performance, availability and scalability tests. 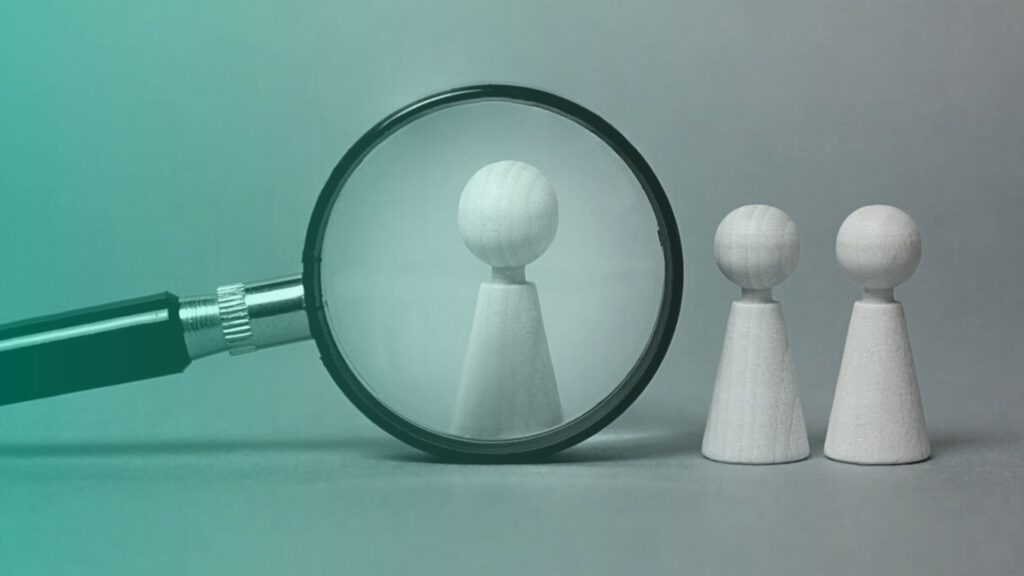