Home Resources Blog AWS Brings Own Machine Learning Security to the Cloud, Facebook to Build Another Eco-Friendly Data Center and More in This Week’s News

AWS Brings Own Machine Learning Security to the Cloud, Facebook to Build Another Eco-Friendly Data Center and More in This Week’s News

Macie’s core capabilities weren’t built in-house by Amazon. The service itself was being developed by Harvest.ai, which some may remember as a $20 million acquisition made by AWS earlier this year. They developed a product called Macie Analytics meant to report and prevent possible data leaks within enterprise environments. The same product has now been integrated with Amazon S3 and went to become – Amazon Macie.

Macie is currently available to AWS customers throughout US East and West regions. The service supports only S3 services, but the company said it plans to soon expand its machine learning security capabilities to other Amazon services as well. 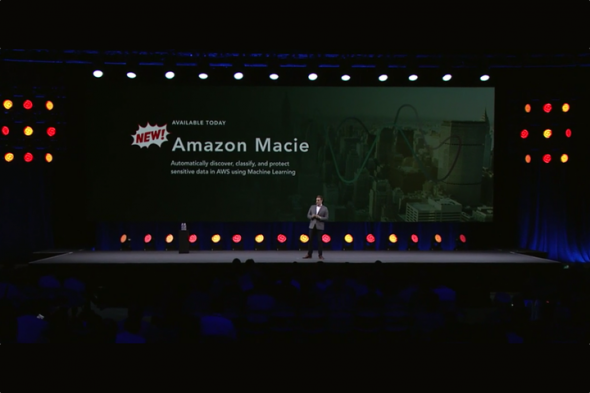 The social network has revealed that it plans to open its tenth data center by 2019. The new facility will be built in New Albany, Ohio, with expected construction costs at some $750m.

As is the case with all of Facebook’s data center facilities, energy efficiency and environmental impact are a big concern. To keep it as environmentally friendly and efficient as possible, the tech giant said it will focus on building its facilities by using clean energy from renewable sources.

Peterson also said that the New Albany data center will be one of the most advanced, energy-efficient data centers in the world. 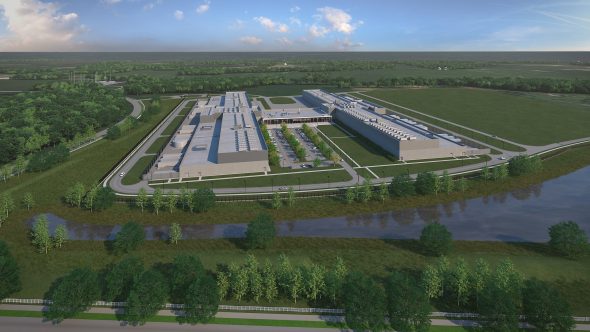 An experiment performed by a team of students at Washington University demonstrated how easily smart devices can be leveraged as spying tools. The attack method uncovered by four student hackers showed how to easily track every move by making use of built-in microphones and speakers.

The attack, dubbed CovertBand, works even through walls, operating as a sonar to pick up reflected sound waves and efficiently mapping the movement of anyone near the audio source. For the attack to succeed the hacker would first need to hijack the victim’s smart device (by installing a third-party app) and then by playing music tracks with embedded pulses which are picked up via microphone.

By leveraging AudioRecord API to record the signals simultaneously on two microphones, the app could easily achieve 2D tracking. The CovertBand attack requires access only to a speaker and microphone to be successful. It means a criminal could use any smart devices in the victim’s home to spy and gather private data. 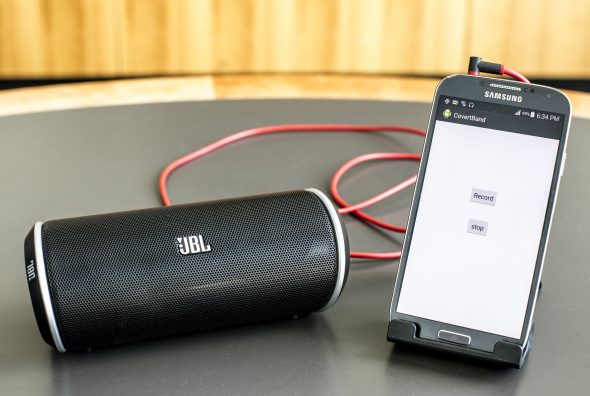 In a recent announcement, Microsoft disclosed the acquisition of Cycle Computing, a cloud computing orchestration company. The acquisition comes as a result of Microsoft’s continued efforts to further strengthen their High-Performance Computing (HPC) and other Big Computing capabilities in the cloud.

“At Microsoft, we believe that access to Big Computing capabilities in the cloud has the power to transform many businesses and will be at the forefront of breakthrough experimentation and innovation in the decades to come.”

Although Cycle Computing had solid relationships with other cloud vendors, such as Google Cloud and AWS, prior to the acquisition, it will continue to support customers using those services. Future releases of the software, however, will be Azure-focused. 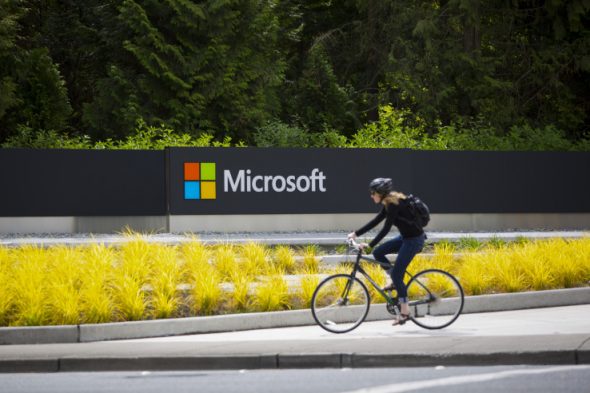 The first one was discovered by Ariele Caltabiano working with Trend Micro’s Zero Day Initiative (CVE-2017-10951) and is a command injection bug. The second bug is a file write issue found by Steven Seeley at Offensive Security (CVE-2017-10952).

If you are using Foxit Reader and PhantomPDF, make sure you have the “Safe Reading Mode” feature enabled. Additionally, you can also uncheck the “Enable JavaScript Actions” box from the Preferences menu (some features may crash, however). 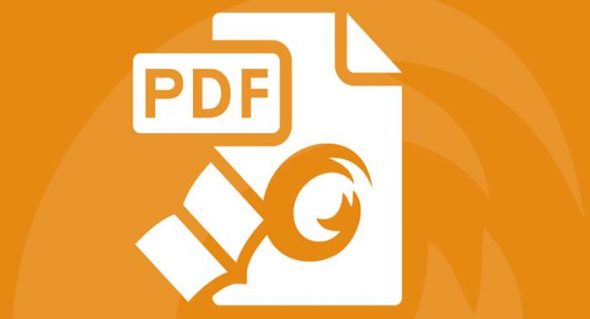