Home Resources Blog Akamai, Mirai And The FBI, Segmenting The CDN Market And More In This Weeks News

Akamai, Mirai And The FBI, Segmenting The CDN Market And More In This Weeks News

Akamai worked with the FBI to fight the Mirai botnet

Akamai published an article stating that amongst others, they were involved in the research involving the dissection and tracking of the Mirai botnet from the very beginning and have been actively working to keep up with the evolution of Mirai and its many variants since. Immediately after the initial attacks researchers from Akamai SIRT, Flashpoint, CloudFlare, Google, Yahoo, Palo Alto Networks, and more, began researching who, what, why and how made the attacks of this magnitude possible. 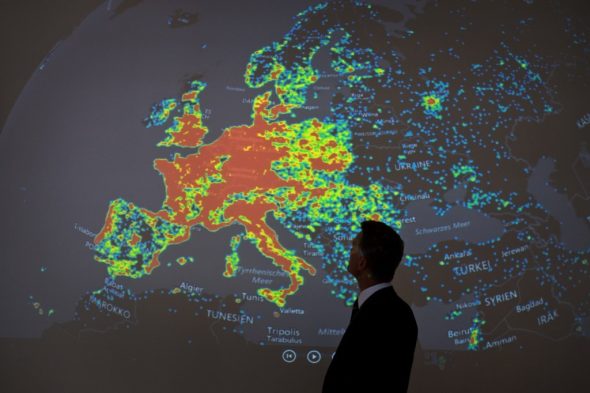 Segmentation of the CDN market

Bizety developed their own segmentation model to easily identify the strengths and weaknesses of each player in the CDN field at this moment in time. They defined segmentations as a category or a group of products and services being offered by a company that solves a specific set of problems just like Incapsula for example is focused on security while Aryaka Networks on SD-WAN. This segmentation is in their opinion needed because the CDN business model is the most complex model in all of technology. 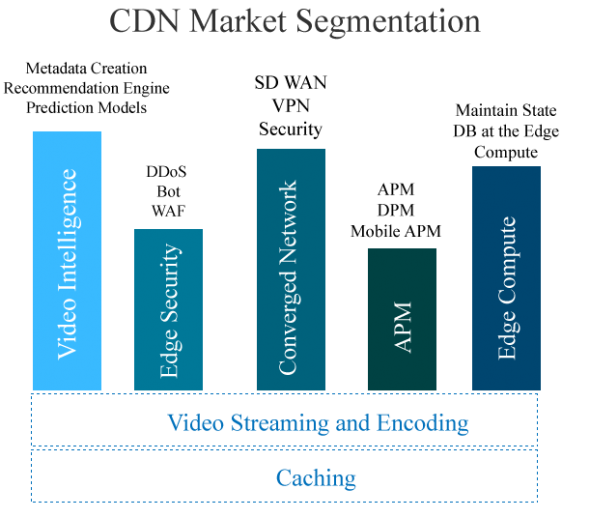 KrebsonSecurity identified the most likely co-authors of the Mirai botnet back in January and this Tuesday the U.S. Justice Department unsealed the guilty pleas of these men – Paras Jha and Josiah White. They’ve also admitted that they’ve been using the botnet to commit click fraud among other fraudulent activities. 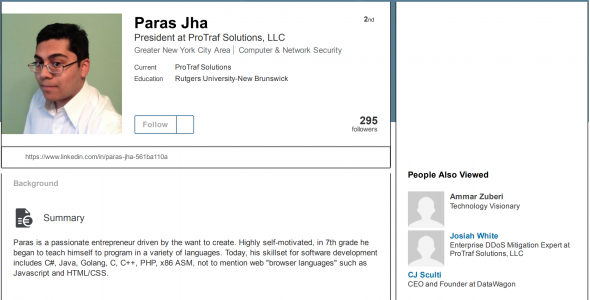 Aryaka Networks reached a major milestone in becoming the largest independent Software-Defined WAN (SD-WAN) vendor in the works, capturing 18% market share and generating $21.3M in Q3-2017 according to IHS Data Center Network. There were fourteen companies on the list and Aryaka has the most innovative business model because its platform is built on private cloud-native global network that runs a highly optimized SD-WAN software stack. 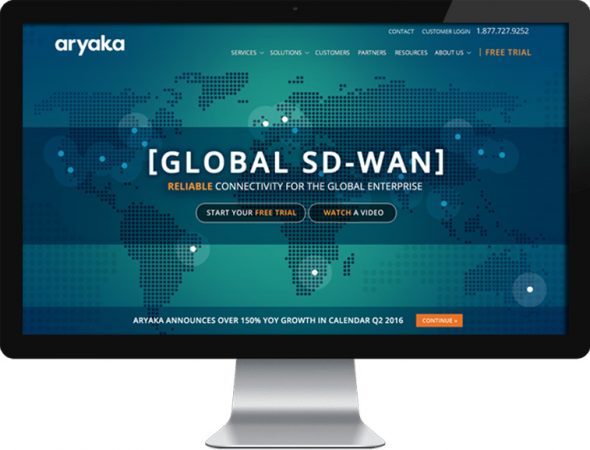 The effect of mobile performance on app users report by PacketZoom

PacketZoom, a California based startup focused on increasing mobile app engagement through in-app networking technology, released their most recent report yesterday on the effect of mobile app network performance on users. The PacketZoom report, performed in conjunction with mobile ad platform tapjoy, involved over 2,000 mobile app users in the US aged 18 and above. It found that reliable performance was the second most important factor in app satisfaction, following security. 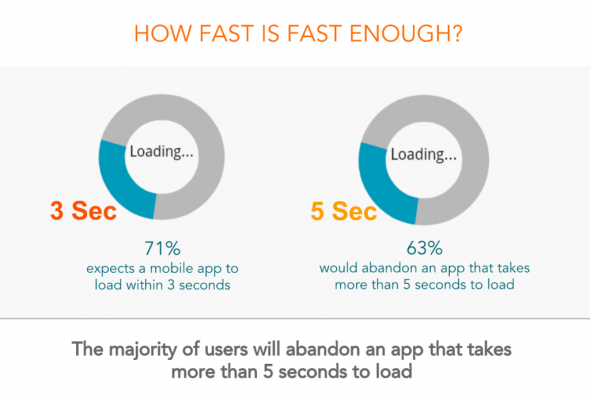