Researchers have found that even after having an advanced encryption scheme in place, more than 100 million Internet-of-Things (IoT) devices from thousands of vendors are vulnerable to a downgrade attack that could allow attackers to gain unauthorized access to your devices.

The issue resides in the implementation of Z-Wave protocol—a wireless, radio frequency (RF) based communications technology that is primarily being used by home automation devices to communicate with each other.

Dubbed Z-Shave by the researchers, the downgrade attack makes it easier for an attacker in range during the pairing process to intercept the key exchange, and obtain the network key to command the device remotely.

Researchers found the vulnerability while comparing the process of key exchange using S0 and S2, wherein they noticed that the node info command which contains the security class is being transferred entirely unencrypted and unauthenticated, allowing attackers to intercept or broadcast spoofed node command without setting the security class. 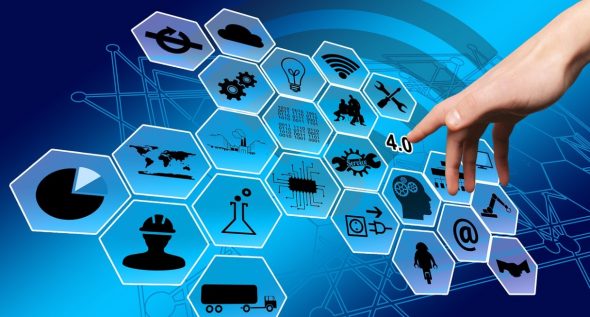