Xerocole Acquired By Akamai, Limelight in the spotlight and more news

Xerocole Acquired By Akamai In A Cash Transactio

Akamai Technologies, the global provider of CDN, announced that it had acquired Xerocole, a provider of recursive DNS functionality. Xerocole’s intelligent recursicve DNS technology enables carriers to not only have more speed and security of mapping domain names to IP addresses, but also allows flexibility to set DNS policy based on user preferences. Akamai announced it’s satisfaction over the Xerocole acquirement which means upgrading the company’s DNS product portfolio. Both parties were satisfied over the agreement. 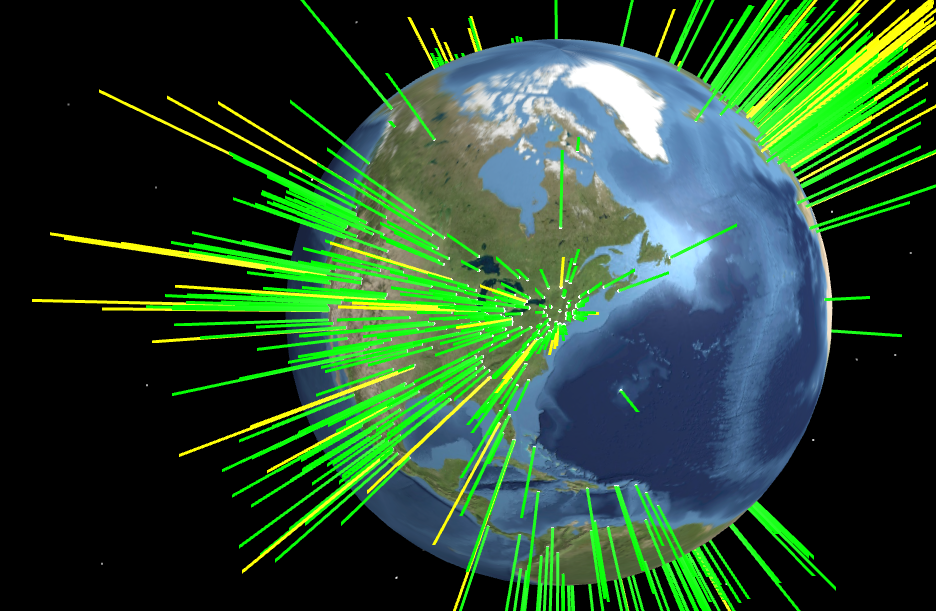 Read more in the official press-release.

iPhones will ship with Intel LTE chips inside in 2016

Intel will provide the fast wireless modem chip for a new Apple smartphone in 2016. Intel’s new 7360 LTE modem will occupy a socket on the new iPhone’s circuit board that’s long been reserved for Qualcomm chips. The Intel facility in Munich is the former home of Infineon’s communications chip business, which Intel acquired back in 2010. Infineon once produced the 3G modem chips for iPhones at the Munich facility, but Apple quickly stopped sourcing the chips from Infineon after Intel bought the company.

Check the full story at VentureBeat.

Limelight Networks, the provider of digital presence management and CDN, announced that Coach Guitar has selected its Limelight Orchestrate Content Delivery and Cloud Storage solutions to provide faster and better access of content to its viewers around the world. With more than 2.6 million app downloads since its inception in 2012, Coach Guitar was seeing a huge surge in demand of its video content. This means better user experience and quality for it’s users and a fast and buffer-free streaming of Coach Guitar’s content.

Nokia is finally launching its Here mapping and navigation platform for iPhone, three months after landing on Google Play for Android users, and a month after officially shedding its beta tags after three million downloads. As with Here on other platforms, the iPhone incarnation brings offline maps for entire countries and regions, which should go some way toward tempting users over from Google Maps or Apple’s own offering. Other notable features include full turn-by-turn directions with voice, real-time speed limit alerts based on the actual limits on the road you’re driving on, live traffic data (online mode only), and public transit directions covering 950 cities globally.

Netflix now works on the Nintendo Entertainment System (via Polygon), which first debuted in the United States in 1985. Netflix engineers Guy Cirino, Alex Wolfe, and Carenina Motion are currently developing what they call DarNES, a cartridge that enables browsing and streaming of Netflix video in very, very low quality. The latest Netflix innovation is working on an unmodified NES, which means a struggle when it comes to to displaying more than 64 colors at a time. The true purpuse behind this goal and the practicallity of it’s realisation remain unknown.