Google has reportedly suspended all businesses with the world’s second-biggest smartphone maker, Huawei, and revoked its Android license effective immediately—a move that will have a drastic impact on Huawei devices across the globe.

Revoking Android license means Huawei future smartphones will no longer have access to Android updates and apps like Gmail or the Play Store, as well as Google technical support beyond services that are publicly available via open source licensing, Reuters report.

The Trump administration added Huawei Technologies Co Ltd and some 68 affiliates to its so-called “Entity List”—a list of companies that American firms like Qualcomm, Intel, and Google cannot trade with unless they have an approval from the U.S. government.

As a result of which, not just Google, but also three of the world’s leading chip makers—Intel, Qualcomm, and Broadcom—are also reportedly cutting off their trades with Huawei, effective immediately.

However, that doesn’t mean that the current Huawei smartphone users will be cut off entirely from Google services. 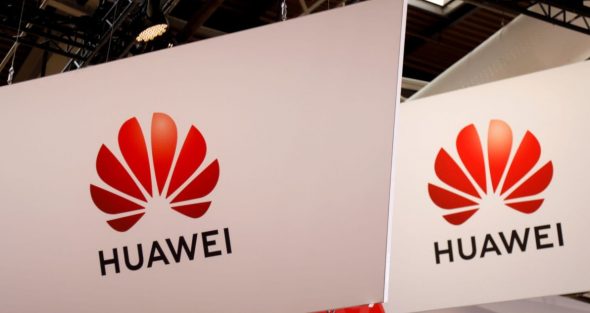