Home Resources Blog The Next Billion Dollar Market for CDN Industry, DNS Glue Records And More in This Weeks News

The Next Billion Dollar Market for CDN Industry, DNS Glue Records And More in This Weeks News

The next billion dollar market for CDN industry

Bizety has never been wrong, they’ve successfuly predicted 3 years ago that edge security will be the next big thing, and now they’re doing their next prediction and that is EC-CDN. EC-CDN is going to transform how CDNs make their money which won’t be based on data transfer like now but on charge per hour. EC-CDN is the idea of having application business logic + database + data residing at the edge, not in availability zones but in PoP (Point of Presence). 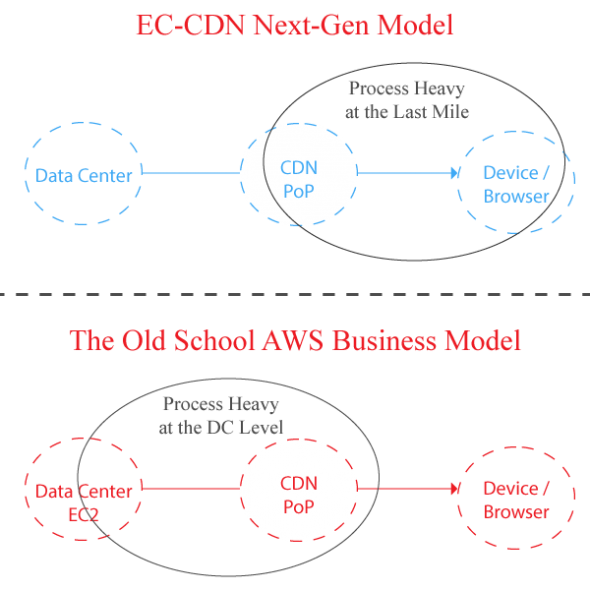 Cloudflare published a post that sheds some light on what you can do regarding DNS protection to make it even better. First question you might ask is ‘what is DNS Glue anyway?’, and the answer is contained in the linked article mainly because it is to complex to cover in this news update. The reason to go this far in making your DNS infrastructure more resilient against DDoS attacks is that due to recent events (DDoS attack against Dyn) every business must use every possible technique available. 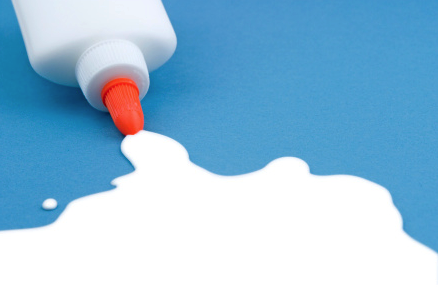 While the new DDoS attacks are not as powerful as some of the record-setting ones that Mirai participated in, they remain plenty big, especially for an upstart botnet. The new traffic’s peak volumes are matching close to Mirai, whose botnet attacks peaked at 620Gbps. The attacks zero in on layer 3 and layer 4 of a target’s network layer and are aimed at exhausting transmission control protocol resources. These attacks began on November 23rd, the day after U.S. Thanksgiving holiday weekend started.

Bizety is celebrating their 3 year anniversary. They’ve published their first post on December 3rd, 2013 titled ‘Akamai Expands Security Portfolio‘ and from then, they’ve published over 1100 articles. Bizety continues to be one of the most valuable sources for IT researchers and has been mentioned more than hundred times in our blog posts and news updates. This news entry is to say ‘Happy Birthday Bizety’ and to share some of their useseful advices:

Money, degrees and smarts doesn’t equal success, since everyone in the industry is smart and has money.

Experience and head knowledge can be your worse enemy, because it’s hard to teach a dog new tricks

The Russian Central Bank reported a robbery of $31 million after the hackers broke into their accounts by faking their customer’s credentials. $26 million was recovered from stolen funds by freezing the affected accounts, but the damage is still big. This is the third central bank targeted for an attack this year.