Home Resources Blog The New Okiru Mirai Botnet, Spectre Is Slowing Down eCommerce Websites And More In This Weeks News

The New Okiru Mirai Botnet, Spectre Is Slowing Down eCommerce Websites And More In This Weeks News

The story about the Mirai botnet isn’t over even though the creators were arrested and jailed. The original source code for Mirai is still openly available on the internet and a new version, dubbed the Okiru Mirai, has appeared. This version hijacks devices that run on ARC (Argonaut RISC Core) embedded processors (which is different from previous Mirai versions that were targeting CPU architectures). ARC powered devices, being that ARC is the world’s second most popular CPU core that’s being shipped in more than 2 billion products every year including cameras, mobile, utility meters, televisions, flash drives and more have the potential to run the most brutal DDoS attack the security landscape has seen so far. 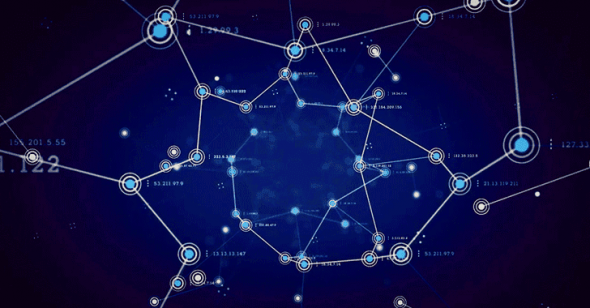 Spectre patch is affecting the CPU speed of eCommerce websites

Even though Meltdown, the vulnerability closely related to Spectre that infects Intel processors, has been successfully patched – Spectre is still generating some problems. The actual problem isn’t the threat, it’s the patches that are combating the threat. Newly released patches are slowing down websites by using up a lot of CPU power resulting in an estimate of 5% to 30% performance degradation. eCommerce companies should be watching their CPU usage from now on and consult with their cloud providers on the timeline of these patches. 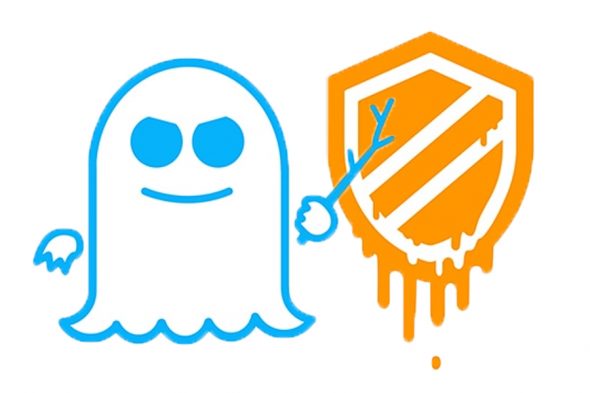 f5 published a study about the state of app delivery in 2018 where they surveyed 626 security professionals. Some of the most important findings are that most survey participants enlisted security as the most crucial requirement before deploying an app along with availability. 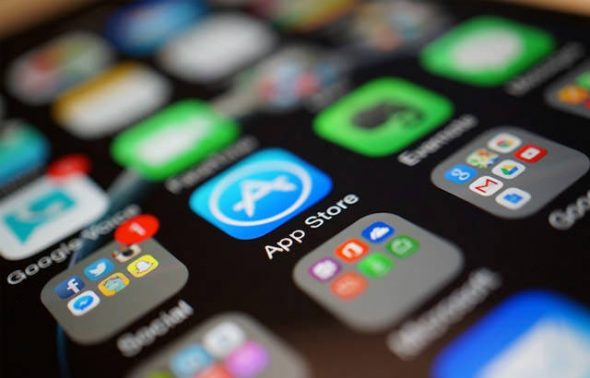 One of interesting news this week is the fact that the NSA’s (National Security Agency) warrantless Internet surveillance program is officially extended for the next 6 years. This ends a year long debate in the US Congress over the scope of US intelligence collection which was largely influenced by Edward Snowden back in 2013. 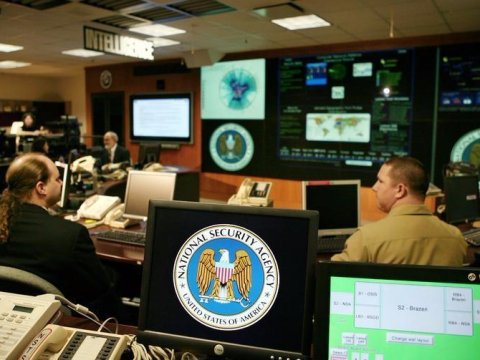 Google, Cloudflare and Fastly continue to add PoPs and expand their network capacity

2018 has started with announcements from Google, Cloudflare and Fastly about overseas expansions of their Points of Presence (PoPs) and growth in network capacity and infrastructure. Following the announcements, Google has added five new regions and three new subsea cables to their infrastructure, Cloudflare announced their 120th data center in Salt Lake City and Fastly announced 46 PoPs and 20Tbps of connected edge capacity.