Media streaming is one of the most powerful mega trends around, whose potential were only beginning to fully master and exploit. The arrival of streaming technology brought upon a new generation of the internet, based on delivering rich video and audio content to the end user, on the spot.  The emergence of 4 trends during the early 2000s marked the beginning of the streaming era:

The rise of content streaming changed the face of the entertainment industry, as more and more audio and video content is being streamed, in contrast to traditional physical purchase and consumption. Thanks to streaming, traditional TV is going down in history. Streaming media is increasingly being paired with social media platforms such as Facebook, bringing it further into the age of user-focused web.

Streaming movies and TV shows from the internet has caught on fast, as well as live streams of events, which requires a form of source media, an encoder, a media publisher and a CDN in order to distribute and deliver the content over the network. This article is focused on the biggest content streaming services in the business. 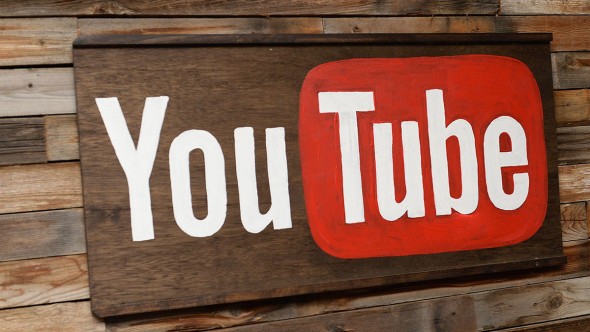 YouTube is arguably the biggest internet revolution in the 21. century. The user-generated video content site has changed the online landscape forever. YouTube is focused mainly on the user, meaning that the user gets to decide whatever they want to do with the content they’ve created. Videos are being shared and reviewed by an online nation of users, allowing content to become viral. YouTube also lets you share high definition content all the way up to the mighty 1080p, and the site has even started experimenting with 3D viewing. The service isn’t just dedicated to amateur video bloggers and filmmakers either – it also has a section where you can watch catch-up TV from the likes of Channel 5 and 4OD, as well as a variety of films and live TV events, and stream music as well.

Netflix has been hailed as the platform that has changed the term „television“ forever. More and more viewers are abandoning traditional cable TV and turning to the new internet-driven television, that goes hand to hand with the arrival of smart TVs and iPads, especially since the mobile consumption of multimedia is on the rise. Movies are being streamed in Ultra HD, for the ultimate viewing experience. Instant access to video content for a monthly subscription. 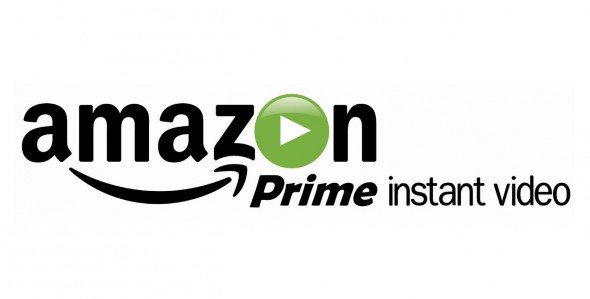 Amazon Prime Instant Video is Amazon’s subscription service and competitor to Netflix. For an annual fee, you can stream unlimited TV shows and movies from a subset of the full Amazon digital library. The sister service to Prime Instant Video is Amazon Prime, which unlike the others, lets you buy video content and add it to your library. Prime Instant Video also the only service that has a deal with HBO to stream popular HBO shows, although that doesn’t include Game of Thrones. Its biggest shortcoming is the unavailability of a monthly subscription option, meaning that you’re only allowed to subscribe for a year, which lacks flexibility. The streaming of 4K video is still unavailable. 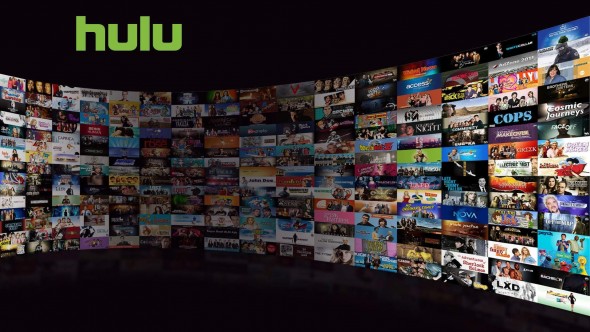 Hulu is a popular streaming service that’s unique for 2 things: the fastest access to popular TV shows and movies as they air, and a free signup, that you can later upgrade to premium for a monthly fee. The Hulu app is available on most gadgets, but it works only if you’re paying for a subscription. Hulu also has ad-supported movies and is the closest thing to TV, as it was originally built and funded by NBC. 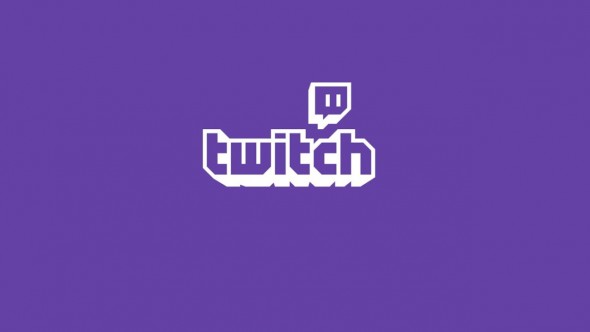 Twitch.tv is a  live streaming video platform owned by Amazon.com. the site primarily focuses on video gaming and broadcasts of esports competitions, and other gaming-related events. Content on the site can either be viewed live, or viewed via Video on demand. As of 2015, Twitch has more than 100 million visitors per month. Twitch was acquired by Amazon in 2014, for $970 million. Twitch gives a whole new perspective to streaming, mainly because the focus isn’t on the movies or TV shows, but the users, as similar to YouTube. It’s the fourth largest source of peak Internet traffic in the United States and its mobile app is available on both the iOS and Android platforms, as well as the most popular gaming consoles (Playstation 4, Xbox, Xbox One). It holds its ground pretty well as a quality streaming service with a huge base of users.