Tata Communications, the provider of telecom services announced that it had been named as the Official Broadcast Partner for the three rugby games between the Northern and Southern Hemispheres that were held in France and Hong Kong. The high-definition video feeds of these three matches were distributed through several of the major broadcasters such as Setanta Sports, Eurosport Australia and l’Equipe 21, and the streams reached out to more than 20 million rugby fans across 100 countries around the globe. 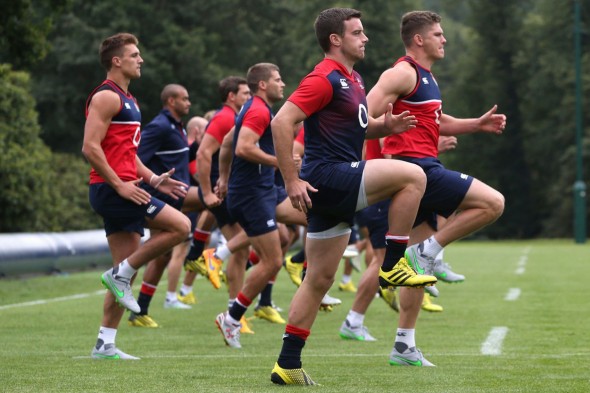 Akamai to Realign its organizational structure, plans to divide teams into Media and Web divisions

Akamai, the global provider of content delivery network and web optimization  solutions, announced that the company will be realigning its global sales, channels and marketing teams into two divisions: Media and Web customers and solutions, with a view to improve alignment and increase focus into these services. As part of this new development, Rick McConnell will serve as the General Manager of the Web Division as well as the President, whereas Bill Wheaton will serve as the General Manager of the Media Division and as Executive Vice President. Sanjay Singh will work as Senior Vice President of Global Operations and Adam Karon will serve as Senior Vice President, Global Services and Support, and both will report directly to Leighton. This planned transition will see to improve Akamai’s human resources structure.

NTT Communications Corporation , the ICT and networking solutions providing subsidiary of the NTT Group, announced that its new ultra-low-latency connectivity service between the Japan Exchange Group (JPX) and Singapore Exchange (SGX) met an unprecedented latency reading of just 63.5 milliseconds. this new service that connects the JPX Access Point 3 equipped (AP3) data center with its SGX data center and reduces the already low JPX-SGX latency to ensure faster and better connectivity for financial institutions on both ends. In addition to that, the latency was further reduced by adding a new PoP at AP3 center itself and thus completely eliminating the need for an external connection between these 2 centers, making NTT’s infrastructure top of the line.

Rackspace Hosting, the global provider of  managed hosting and OpenStack-based cloud solutions, announced a further expansion of its OpenStack-as-a-Service product portfolio with the release of a new private cloud offering that is powered by Red Hat Enterprise Linux OpenStack platform. The solution is available around the globe and is backed by Rackspace’s fanatical support SLA. The latest offering features a Red Hat Certified deployment of its RHEL OpenStack platform and enables customers to leverage Rackspace’s cloud platform for ensuring the ease-of-use of deploying their Red Hat based cloud resources.