It’s that time of year – the Summer 2018 State of the Internet / Security: Web Attack report is now live. This new naming schema is just one of the many changes you’ll notice if you’re a returning reader of quarterly report, and there are more changes coming as we work to bring you insights and intelligence from our data in as useful and timely a way as possible.

The Web Attack report is evolving into a shorter, leaner report. The Attack Spotlight was released as a stand alone paper. The statistical plots that made up a large part of the report have been published as blog posts (Web Attacks & DDoS By The Numbers). These changes will allow us to publish statistical data in a more timely manner in the future. At the same time, we are moving to more focused reports, published biannually, instead of a larger report published quarterly.

Here are some key takeaways from this new report: 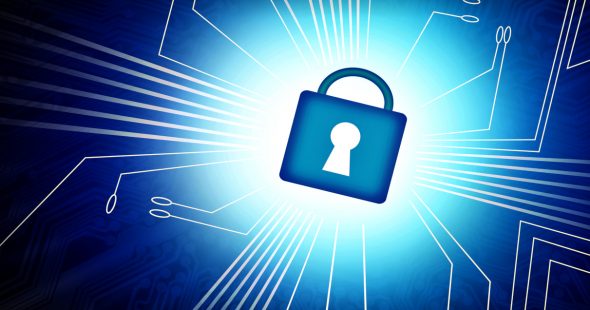