Home Resources Blog Serverless Computing vs Containers: Which Should You Use?

Serverless Computing vs Containers: Which Should You Use?

In this article we take a look at the debate: serverless computing vs containers, and offer our insights on both models.

A study conducted last year by New Relic revealed 70 percent of enterprises have migrated a significant number of workloads to the public cloud. From this group 39 percent were using serverless, 40 percent used containers and 34 percent used some sort of container orchestration. This points to how adoption of serverless technologies now matches that of containers, but what is not yet quite clear is the extent of use in production applications.

What is serverless computing?

Serverless is a development approach that replaces long-running virtual machines with compute power that comes into existence on demand and disappears immediately after use.

Despite the name, there certainly are servers involved in running your application. It’s just that your cloud service provider, whether it’s AWS, Azure, or Google Cloud Platform, manages these servers, and they’re not always running.

Rather, you configure events, such as API requests or file uploads, that trigger your serverless function to execute. And when that action is complete, the server goes idle until another action is requested, and you are not billed for the idle time.

In other words, serverless computing is another abstraction on top of the operating system which provides a mechanism to run the application in a lot of smaller pieces. It provides functions or modules to execute application tasks that can be executed on-demand without worrying about underlying operating system and hardware infrastructure. These tasks are generally short-lived and run periodically as per the application requirements. Similar to the way cloud computing need physical hardware, serverless computing need servers as well for any application execution.

What is a container?

According to Docker, a container is a lightweight, stand-alone, executable package of a piece of software that includes everything needed to run it: code, runtime, system tools, system libraries, and settings.

Adoption for both serverless and containers are growing at a rapid rate, according to several surveys and studies. Here are some of the highlights I picked out.

According to Rightscale, serverless is a trop growing cloud service:

How should developers choose between serverless architecture and containers?

Containers give developers more control over the environment the application runs in (although this also comes with more maintenance) and the languages and libraries used. Because of this, containers are extremely useful for migrating legacy applications to the cloud, since it is possible to more closely replicate the application’s original running environment.

Both serverless computing and containers offer advantages to businesses looking to scale their workloads. If you have questions about which approach is best for your business, feel free to contact us today to help you out with your performance and security needs. 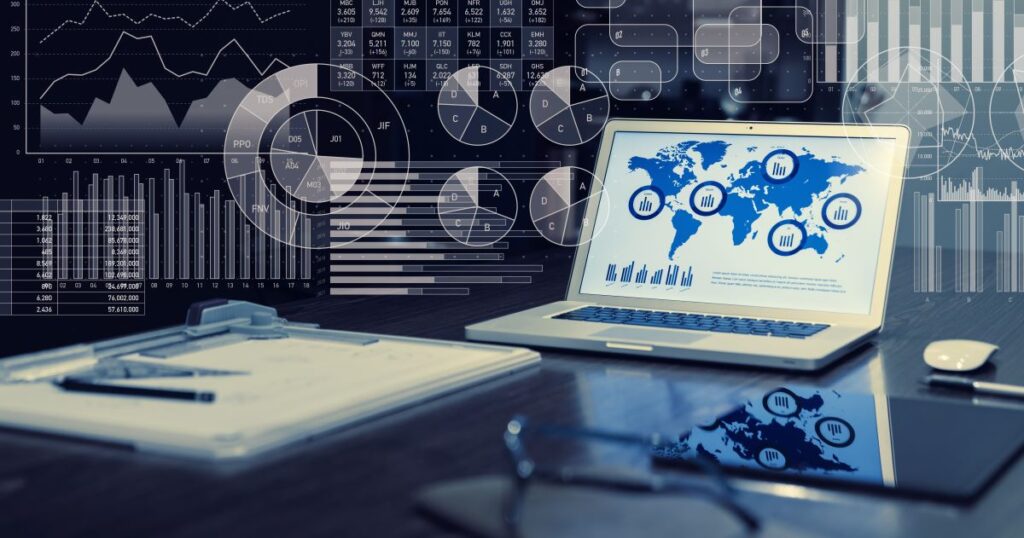 The move to the cloud has enabled tech leaders to modernize their infrastructure and improve application availability, scalability, and performance.

Cloud cost management is one of the major pain points various organizations have when migrating to the cloud. Cloud costs can sometimes be difficult to estimate, due to the complexity of the cloud inf