Analysis of vulnerabilities discovered by NCC Group researchers over the last nine years found that instances of common web-based vulnerabilities have largely refused to fall over during this time, with cross-site scripting (XSS) vulnerabilities appearing the most frequently.

The global cyber security and risk mitigation expert found that despite this type of vulnerability being understood across the industry for decades, XSS flaws, which enable attackers to inject malicious scripts into websites or victim browsers, still account for 18% of all bugs logged.

However, some classes of bugs have become almost non-existent, including format string flaws, in which submitted data is evaluated as a command by the application, as well as some memory-related flaws, and flaws that allow the exploitation of XML applications and services.

Overall, the team uncovered vulnerabilities in 53 different categories, and found that there was an increase in the number of bugs targeting complex applications and hardware. This included deserialization flaws – when untrusted data is used to abuse the logic of an application and inflict DDoS or remote code attacks – and the exploitation of multiple low-risk issues in a chain across a complex web application, resulting in full, unauthorised control. 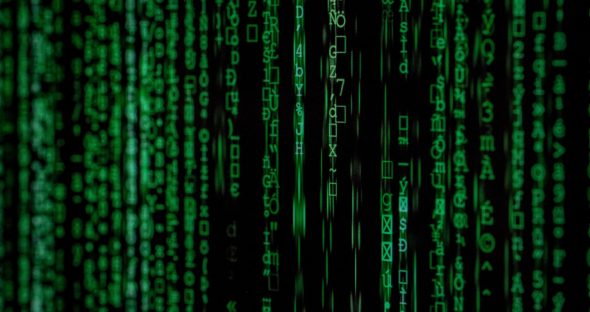