Last week a major security flaw was discovered within a US Government contractor system. Cache of over 60 000 US Department of Defence files stored on an Amazon server was left unprotected and publicly available.

The story was first published by Gizmodo which reported that the information contained highly sensitive data along with the credentials of a senior engineer at Booz Allen Hamilton.

The roughly 28GB of data also held government contractor’s logins with highest level clearance. The NGA has since confirmed the leak but claims that no classified data had been disclosed. 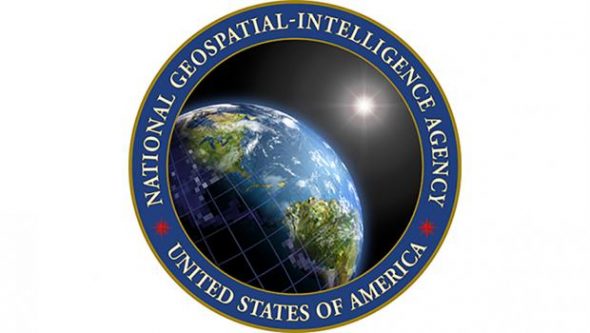 In a brief blog post, OneLogin disclosed that their data has been breached.

The service allows its users to handle all of their username and passwords from a single safe location. At least it seemed safe. The company’s CISO told that they detected a breach which exposes a possibility for hackers to decrypt customer data.

“The threat actor was able to access database tables that contain information about users, apps, and various types of keys. While we encrypt certain sensitive data at rest, at this time we cannot rule out the possibility that the threat actor also obtained the ability to decrypt data. We are thus erring on the side of caution and recommending actions our customers should take.” 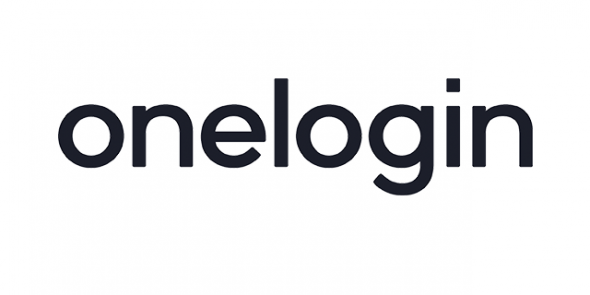 WannaCry Coding Mistakes Can Help Files Recovery Even After Infection

Remember WannaCry? The ransomware that infected over 300 thousand PCs worldwide and in less than 72 hours?

Apparently, the self-spreading worm isn’t such a high-quality piece of malware. According to security researchers, programming errors could make it easier for victims to restore their locked files. And without the need to pay for the key.

Kaspersky Lab experts have analyzed the code only to found it was poorly written. It brings a hope for users to free their files with publicly available tools and even simple commands. 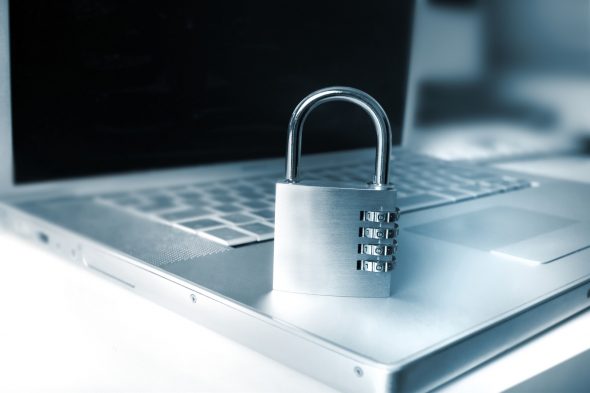 CloudFlare rolled out their solution to take on routing optimization. Argo, the virtual backbone, uses data gathered throughout CloudFlare’s global PoPs to help boost performance.CloudFlare claims that Argo beta users achieved on average a 35% reduced latency, 60% decrease in cache misses as well as a 27% reduction of connection errors. It has been tested by over 50 000 users over the last year.

CloudFlare claims that Argo beta users achieved on average a 35% reduced latency, 60% decrease in cache misses as well as a 27% reduction of connection errors. It has been tested by over 50 000 users over the last year.Argo is now available within the Traffic app and can be enabled directly from the dashboard

Argo is now available within the Traffic app and can be enabled directly from the dashboard. 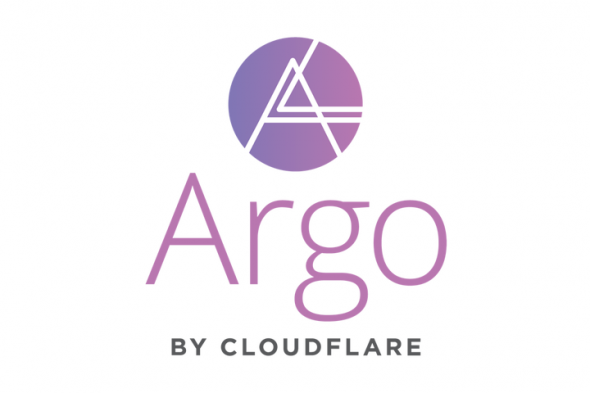 Along with the recently released Adobe Sign, the tech powerhouse is now launching Adobe Scan. In an attempt to push even more user paperwork to the cloud, Adobe is introducing a free app that offers scanning and text recognition capabilities.

Adobe Scan allows users to scan receipts, business cards, documents and more. It automatically detects the edge of the object, renders the image for better text and crops extra bits too. The app is also able to recognize words which get converted into digital text and are then available to be selected, copied and searched for.

As a part of Adobe’s Document Cloud, Scan is a free app now available for both iOS and Android. 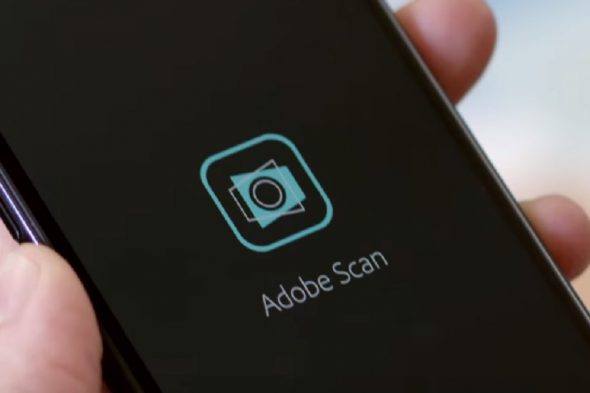