The new technique leaves hundreds of thousands of web applications open to remote code execution attacks, including websites powered by some popular content management systems like WordPress and Typo3.

PHP unserialization or object injection vulnerabilities were initially documented in 2009, which could allow an attacker to perform different kinds of attacks by supplying malicious inputs to the unserialize() PHP function.

If you are unaware, serialization is the process of converting data objects into a plain string, and unserialize function help program recreate an object back from a string.

Thomas found that an attacker can use low-risk functions against Phar archives to trigger deserialization attack without requiring the use of unserialize() function in a wide range of scenarios.

In a detailed paper released at Black Hat conference last week, Thomas demonstrated how this attack can be executed against WordPress sites using an author account to take full control over the web server. 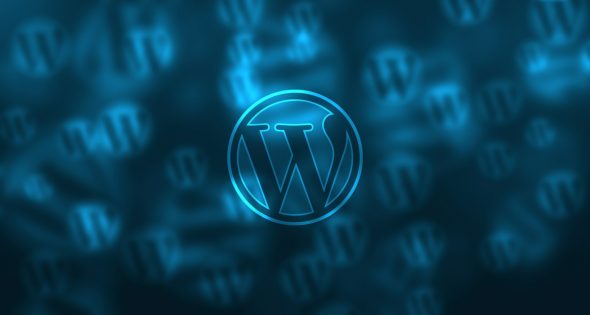