A new variant of old malware scans a system before deciding just how to administer pain.

A long-known ransom Trojan has added new tactics and a new talent, according to research released by Kaspersky Labs. The Trojan-Ransom.Win32.Rakhni family has been around since 2013, but a new variant does a search of files on the victim’s system and decides whether to launch ransomware — or simply use the computer to mine cryptocurrency.

Researchers identified a new variant of the remote execution downloader that queries the victim’s system on a number of factors, from the existence of Bitcoin storage to the presence of certain virtual machine managers, before downloading either an encryption payload or one that begins mining Monero coins. 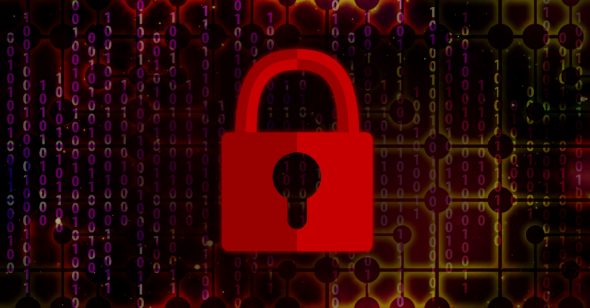