Microsoft just launched Azure Sphere with the goal of protecting IoT devices. Its new custom silicon is a Linux-based embedded OS and cloud service, aimed at securing edge devices for microcontrollers (MCU). The MCU is “the brain of the device”, as Microsoft terms it, “hosting the compute, storage, memory, and an operating system right on the device”. Over 9 billion of these MCU-powered “everyday devices” are built and put into operation yearly.

The connected nature of IoT devices of course not only makes them more responsive, but also gives them access to sensitive data in our homes and workplaces, and they thereby become natural targets for attack. Not only could this lead to individual attacks, it’s already a problem for society at large. IoT botnets, such as Mirai and IoTroop, which commandeer hundreds of thousands of compromised IoT devices, can knock large elements of the Internet offline through the combined force of their computing power.

Microsoft aims to solve this problem with Azure Sphere, which will offer security solutions to protect IoT devices. 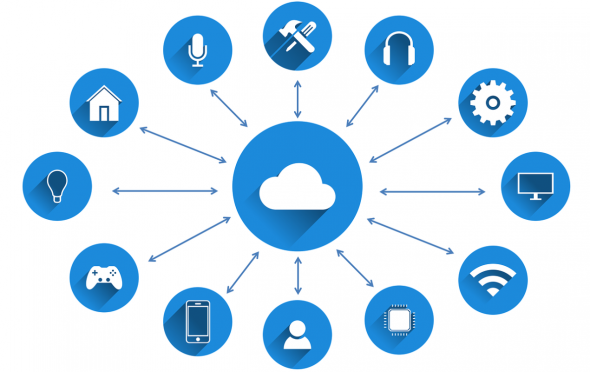