Last week Microsoft finalized the acquisition of Cloudyn for an undisclosed fee somewhere between $50 mil and $70 mil. The new arrival in the Microsoft family is probably going to be used to handle cloud cost management services.

The cloud billing startup enables users to handle and manage their cloud payments across multiple providers and accounts. In the past, it supported Azure’s cost management too, as a way to help customers get the most out of their cloud.

“I am pleased to announce that Microsoft has signed a definitive agreement to acquire Cloudyn, an innovative company that helps enterprises and managed service providers optimize their investments in cloud services”.
– Jeremy Winter, Director of Programme Management at Microsoft 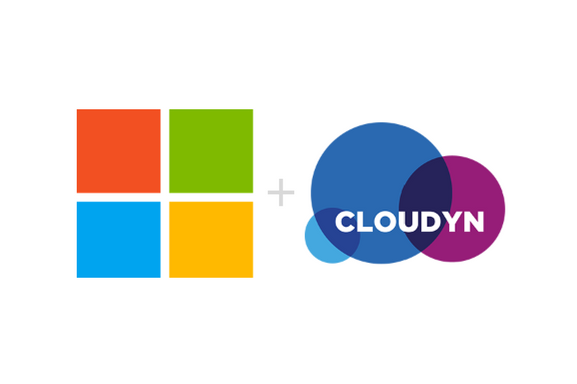 Cloudflare reported a 100 Gbps DDoS that was launched with a SSDP (stupidly simple DDoS protocol). Last week, analysts at Cloudflare encountered an unusual DDoS that crossed the symbolic mark of 100 Gbps.

It was indeed an SSDP amplification attack, composed of UDP packets with the 1900 source port. The specific port is used by UPnP protocols, one of the zero-configuration ones, supported by home devices and allowing them to be detected by smartphones and other connected devices.

The flood lasted somewhere near 38 minutes, and according to Cloudflare it used 930k reflector servers with an estimate of 112k packets sent by each reflector to the company’s infrastructure. The reflector servers are dispersed worldwide but most of them were located in Argentina, China and Russia respectively.

As of last week, new Linux vulnerabilities have been disclosed. The critical flaws reside within Systemd, Linux’s OS system and service manager. The flaw can potentially allow attackers to launch remote attacks via DNS responses causing buffer overflows that trigger the execution of malicious code.

The flows are present in various Linux systems running Systemd like Ubuntu (17.04 and 16.10), Debian (versions Stretch aka Debian 9), Buster and Sid as well as many others. Luckily, users and system administrators can secure their systems by installing newly rolled out security patches. 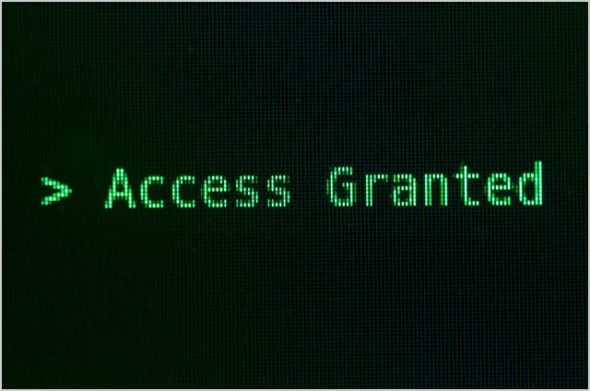 80% of IT Decision Makers Are Opting for Cloud

Paessler AG, the network monitoring company, released data from their latest cloud computing research. According to the report that covered over 2,000 IT decision makers, most of them plan to leverage the cloud even more as well as deploy more complex business apps in 2018.

Data from the report suggest that the most popular cloud services are respectively Web hosting, blog and content management for 39% of surveyed IT decision makers, email for 32% as well as file sharing for, again, 32% of them. As for more complex business apps, most of them are network monitoring (35%) and ticketing system (35%) related. But also for data backup (34%).

“Migration to the cloud in the SMB market is underway and will inevitably continue. Ultimately, cloud adoption and Bring-Your-Own-Device will forever change the way small businesses handle their IT”.
– Dirk Paessler, Founder and CEO at Paessler 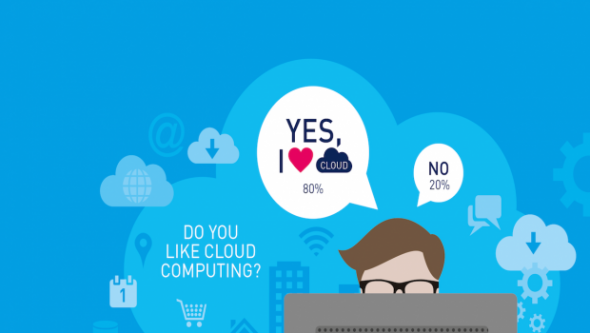 Dropbox is Leaning Toward IPO

Rumors from the tech world suggest that Dropbox is frantically preparing for an imminent IPO. The initial public offering filing is expected for later this year and it would probably become the largest US tech company IPO since Snap.

According to a Reuters report, the cloud-storage company is now looking for underwriters to prepare for its IPO. That would be the ultimate test for their $10 bil private funding valuation from 2014.

Rumors suggest that Dropbox is currently interviewing investment banks and will continue to do so over the next few weeks. Unlike some recent tech IPOs, Dropbox has a rather firm foundation to build on, with a stronger focus on enterprise clients and $1 bil in expected revenues for this year.