The end of last week saw an outburst of ransomware hitting many organizations throughout Europe and Asia. Amongst the infected were also the UK National Health Service and Spain’s telecom giant Telefonica.

Luckily, an accidental hero stepped in to save the day. A cybersecurity blogger and researcher tweeting as @malwaretechblog stumbled upon and, unknowingly, activated the malware’s hidden “kill switch”. It was hardcoded into the malware in case the authors needed to stop the spread. Long story short, the researcher stopped or at least slowed the spread of the malicious software dubbed “WanaCrypt0r 2.0” or “WannaCry” (a Shadow Brokers-released NSA exploit). 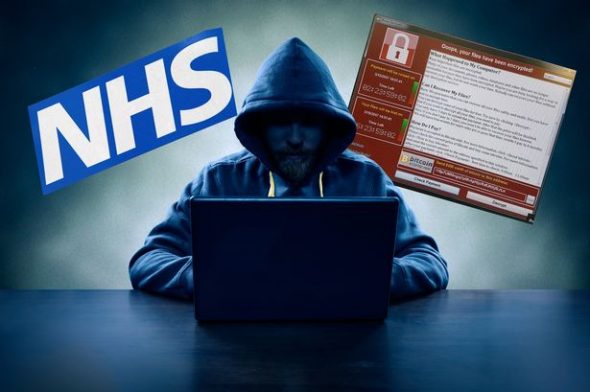 Trump to Overhaul US Cybersecurity With Cloud Solutions

US president Donald Trump signed and confirmed a cybersecurity executive order set to push the US government to modernise its IT. The order is meant to implement more cloud solutions and move away from obsolete and difficult to defend IT solutions.

The POTUS’ directive is more of a general policy that doesn’t offer a direct list of requirements but instead requires government agencies to take more responsibility and collaborate with the National Institute of Standards and Technology. Along with the transition to the cloud, the executive order calls for a free Internet, training of cybersecurity experts and a set of researches and reports on the current state of affairs. 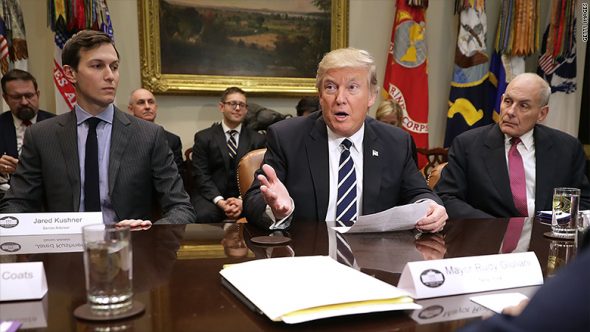 AWS is Still the Leader in Cloud Infrastructure

According to researches conducted by analyst company Canalys, Amazon’s AWS is still the global leader in the cloud infrastructure market. The report show a notable 42% YoY global market growth to $11 billion of total value.

Although Amazon is still holding the lead with 31% of the market, it showed slower growth than its competitors. While Amazon reported a 43% growth, Microsoft and Google showed 93% and 74% growth rates. According to Canalys’ analyst Jordan De Leon, Google posted a solid growth during last year but still has a lot to do in order to attract enterprise users. The competition in the cloud infrastructure arena is toughening up, and rivals are looking to grab the key accounts and more market share. 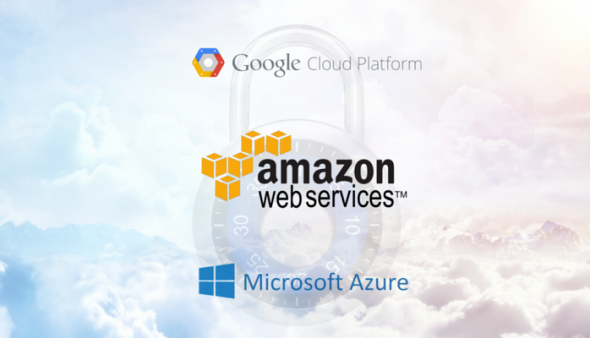 Rocket Fuel is set to apply AI combined with Google’s Cloud Vision API, big data and blacklisting in order to stop the spread and appearance of malicious ad throughout the Internet.

The project, named “Malware Nowhere” will protect customers from potentially harmful ads by using Cloud Vision’s APi which helps detect and reject inappropriate ads. It can also identify content that doesn’t render properly or clicks through the right way.

“Rocket Fuel is committed to the fight against malicious ads and by continuing to leverage outside technologies like Google Cloud Vision API, we can take even greater strides in protecting brands, agencies and consumers.“

Among other Rocket Fuel’s features there’s a multi-layer detection and prevention system armed with the ability to translate ads from 104 languages through Google Translate. That way, free-of-malware ads are approved automatically while suspicious ones get manually reviewed within hours.

As a response to recent phishing attacks executed through an unofficial Google Docs app, Google is upgrading their policies. It means it will take more time for developers to get their apps approved to the store. Although the tech giant reacted promptly and limited the damage by the attack that abused the OAuth authorisation infrastructure, they said they are actively looking to prevent any such incident in the future by adding another layer verification for apps that handle user data.

“You can continue to use your app for testing purposes before it is approved by logging in with an account registered as an owner/editor of that project in the Google API Console. This will enable you to add additional testers, as well as initiate the review process.”

The company said it could take take up to seven days for new apps to be approved in the future. 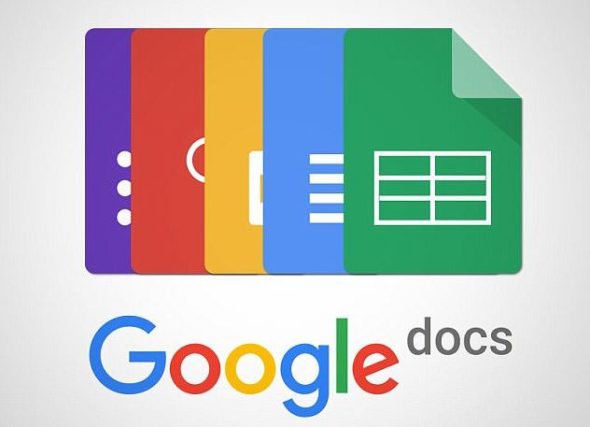