Limelight Networks will expand their security services with two new additions according to last week’s announcement. Security Alert and WAF Express come as an expansion of their offerings and as a response to increasing market demands for affordable solutions.

Security Alert will provide notifications, email alerts and DDoS detection. The service also offers their global anycast infrastructure which can absorb large-scale attacks through their many Points-of-Presence. WAF Express comes as an extension of Security Alert full with features as per-IP-address restrictions, OWASP 10 rules, CAPTCHA for bot protection and access control. Limelight is positioning WAF Express as a low cost solution for unprotected sites, while Security Alert will be available for free for existing customer. 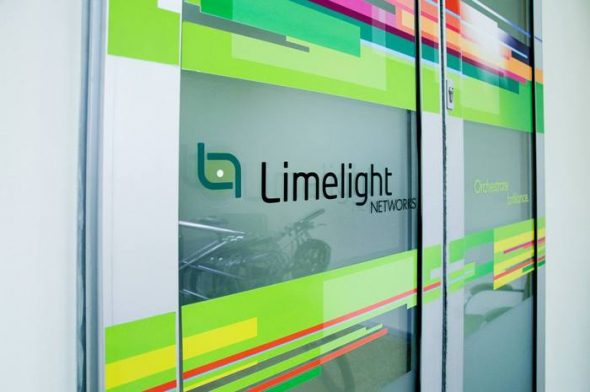 OpenStack Adoption Rises but is Losing Grasp on Customer Satisfaction

Even though an increasing number of companies is adopting OpenStack, they are facing huge challenges as customer dissatisfaction rises. A recent report by OpenStack Foundation discovered that even though there’s been a 44% increase in adoptions for the last six months, the level of customer satisfaction has notably decreased. The platform’s Net Promoter Score has decreased from 36 to 24 in the last six months.

Curiously, those that have been using OpenStack for a long time (e.g. since 2010 or 2014) rated the platform at an average NPS of 14, while those who started using the platform in 2017 rated it at 38. The company explained they believe that newer versions of their platform could have bugs to which older users aren’t used to see, unlike the latest adopters. 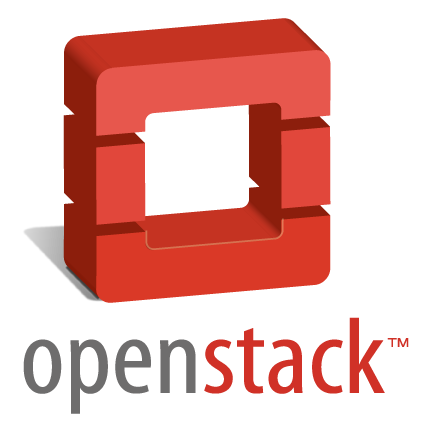 In a recent release, Cloudflare announced a wholesale SSL solution that will allow SaaS companies to provide Cloudflare benefits to their users. The solution doesn’t require any engineering, support work or difficult user set-up.

The new solution rolled out by Cloudflare comes as a response to increased demand from SaaS companies that look to provide SSLs for their customers’ hostnames. Also, Google contributed with the penalization of non-HTTPS and slow sites. However, the implementation of SSL solution for SaaS customers on their unique domains was until now hindered by difficult setups. Cloudflare’s SSL for SaaS will be available for SaaS apps such as content management solutions, portals, e-commerce platforms and PaaS that enable apps on end-user host names.

According to the 2017 OTT Video Service Study research conducted by Level 3 Communications, over-the-top (OTT) video will surpass traditional TV broadcast within the next five years. The third annual survey on OTT questioned nearly 500 professionals in the media industry and 70% of them expects the OTT trend to persist and overtake traditional TV.
Some other key findings: 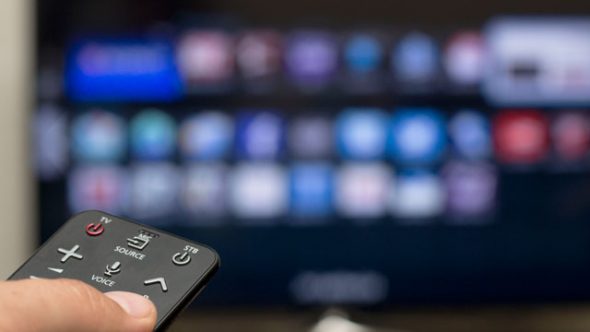 In last week’s blog post, Microsoft announced they are planning on cutting Office 365 services for users of standalone Office products. Luckily, there’s enough time to plan and prepare as the switch will be effective not sooner than October 2020. The move will affect all users of desktop versions ranging from Office 2010 to Office 2016.

As Microsoft pushes its customer base form single purchases towards subscription models, enterprises will have to buy a fully supported Office version or an Office 365 subscription to be able to access their cloud productivity suite.