LibSSH Flaw Allows Hackers to Take Over Servers Without Password

A four-year-old severe vulnerability has been discovered in the Secure Shell (SSH) implementation library known as Libssh that could allow anyone to completely bypass authentication and gain unfettered administrative control over a vulnerable server without requiring a password.

The security vulnerability, tracked as CVE-2018-10933, is an authentication-bypass issue that was introduced in Libssh version 0.6 released earlier 2014, leaving thousands of enterprise servers open to hackers for the last four years

Due to a logical flaw in libssh, the library fails to validate if the incoming “successful login” packet was sent by the server or the client, and also fails to check if the authentication process has been completed or not.

Therefore, if a remote attacker (client) sends this “SSH2_MSG_USERAUTH_SUCCESS” response to libssh, it considers that the authentication has been successful and will grant the attacker access to the server, without needing to enter a password. 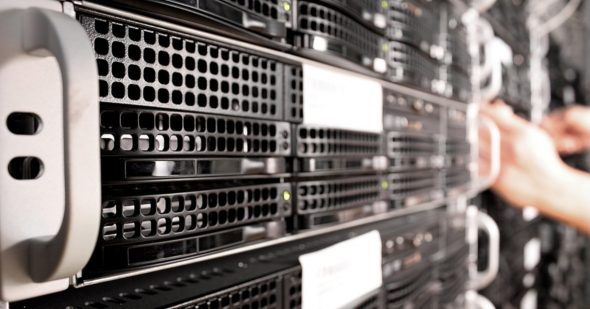