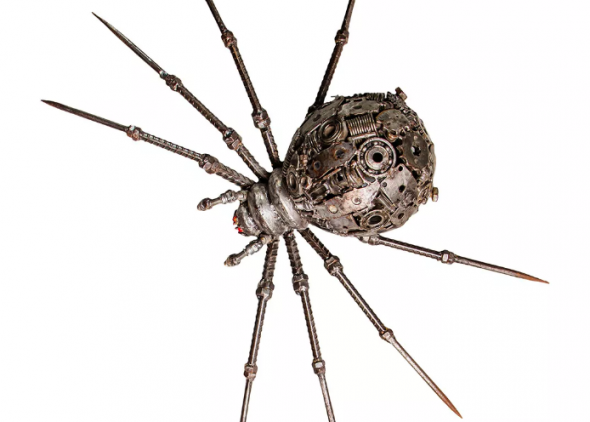 Highwinds announced that it will be providing live in-booth demos of its Full Site Acceleration platform and also that it will be hosting a “Snappy Hour” event along with NS1 and Google Cloud Platform at O’Reilly Velocity Santa Clara. This platform incorporates CDN, advanced dynamic content acceleration technology, and the performance optimization expertise of its engineering team.

“Our CDN has been used to deliver videos, downloads, and apps for some of the world’s largest and most reputable brands for many years. Full Site Acceleration is a natural extension of that service”
– Rich Day, president of Highwinds 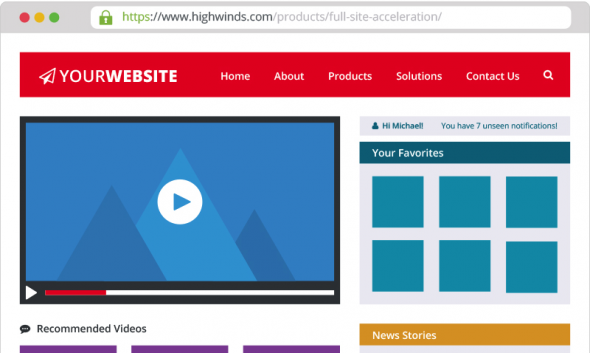 Dyn, an internet performance solution set provider, announced a partnership with Internet Systems Consortium (ISC) which will enable them to host F-Root nameserver nodes. F-Root is one of the 13 internet root name servers that supports the core DNS infrastructure of the entire internet.

“Dyn’s long history of providing rock solid DNS services as well as their leadership position in the IPM space makes them an obvious partner to host F-Root servers”
– Jeff Osborn, president of ISC

“Seeing firsthand Level 3’s data center gave me great insight into how they identify, research and detect malicious cyber activity. It also reinforced how the efforts we have underway in the state of Colorado will help protect global businesses of all sizes against increasing cyber threats.”
– John Hickenlooper, Governor, State of Colorado 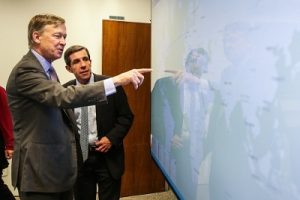 Google Fiber, the high-speed internet service owned by Alphabet, is aiming to acquire Webpass to bolster its U.S. expansion and compete with big broadband incumbents. The news was announced by Google Fiber in a tweet and was followed up by a Webpass blog post.

Great news! We look forward to welcoming @Webpass to the Google Fiber team once the deal has closed: https://t.co/bioFpMk4aW