Imperva to Be Acquired by Thoma Bravo for $2.1 Billion

ecurity vendor Imperva has announced an agreement to be acquired by private equity firm Thoma Bravo. Imperva will operate as a privately held company when the deal, valued at approximately $2.1 billion, closes at the end of 2018 or beginning of 2019.

Shortly after the sale was announced, law firms Johnson Fistel and Rigrodsky & Long issued press releases stating that they have launched independent investigations into whether Imperva’s board had breached its fiduciary duty to shareholders by not actively seeking buyers offering a higher price. As evidence for its investigation, Johnson Fistel stated that a Wall Street analyst has established a $65 per share target for the stock. 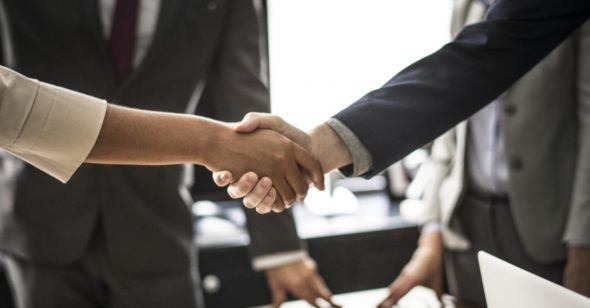