How to Block Ad Blockers, Bold Predictions For The CDN Industry And More in This Weeks News

Users of the internet are increasingly using ad blockers, and by the end of 2016, ad blockers would have cost publishers $41.4 billion globally in lost ad revenue. Facebook already made the announcement that they’ve started blocking ad blockers and are serving ads even if the user has ad blocker installed. Instart Logic has announced that they now have a service for everyone else who wants to do the same thing. It’s called Ad Integrity Solution, and it leverages Nanovisor web virtualization technology which intercepts browser API calls on behalf of clients’ websites. It also uses cloud-based algorithms to seamlessly integrate ad content into websites, allowing them to escape the notice of ad blockers. 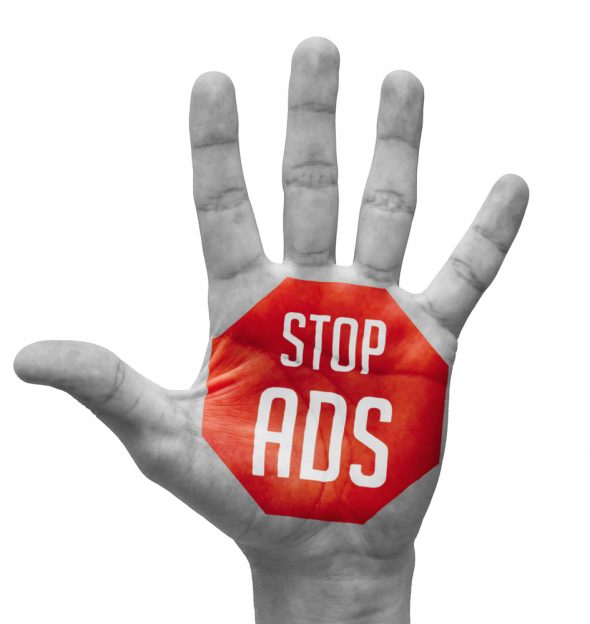 2016 has been a big year for the content delivery market and a lot of stuff has happened from which we’ve covered everything on this blog including the biggest resource about CDNs currently available. Right now, Bizety has some ‘bold’ predictions to present in their new article – here they are:

Anatomy of the recent IoT attacks

Fastly did an analysis on the recent attacks that were hosted by the internet of things devices and reported some never-before-seen numbers that provide an insight of how an attack had looked like on a specific device. Some interesting facts are that from the time an IoT device was connected to the internet, it took an average of 6 minutes for it to launch an attack, IoT devices were probed for vulnerabilities around 800 times per hour and over the span of a day, there has been sights of over 400 logins on a single device.

‘Hoarder bots’ and why are they dangerous

These malicious automated attackers continually add hot products to shopping carts, depleting the inventory an e-retailer believes it has available to ship. This type of attack is less known, but still highly disruptive and needs to be addressed appropriately. A recent attack like this happened to one of PerimiterX’s ecommerce customers and lasted for nearly 3 hours targeting the hottest product on the website at the time. Another similar attack lasted for 18 hours.

Having just one DNS provider isn’t enough, and Dyn has supplied their customers with everything they need to enlist a secondary DNS provider if the primary one fails. There are several ways to adopt this approach – traditional primary-secundary, hidden master – secondary and primary – primary approach – each has some different specifics that may or may not be right for your business, and to find out which one is right, they encourage you to read their whitepaper. If you’re unsure where to go from here, you can always contact GlobalDots for help, we’re available 24/7.