Home Resources Blog How Intel Has Responded to Spectre and Meltdown

How Intel Has Responded to Spectre and Meltdown

In January of 2018, the world was introduced to two game-changing CPU vulnerabilities, Spectre and Meltdown, that brought “speculative execution side-channel vulnerability” into the enterprise IT security lexicon. Since then, a number of variants of the initial vulnerabilities have been found, along with new vulnerabilities taking advantage of similar functions within the CPUs.

Early on, chip manufacturers and software publishers rushed to release mitigation code, some of which had significant unintended consequences, including multiple system reboots and dramatic application slowdown. Since those early days after the vulns were disclosed, the response has become more measured. But many customers are still wary of any response — especially since many of the updates are either mandatory within an operating system’s update stream or baked into new releases of hardware and software.

Intel kicked off 2019 with a Jan. 2 editorial laying out its response to the Spectre and Meltdown vulnerabilities over the past year. The chip giant says the culture of the company has changed since the advent of Spectre and Meltdown, and its response has been effective. But vulnerabilities in the core of a CPU tend not to lend themselves too rapid, complete fixes, Intel says. 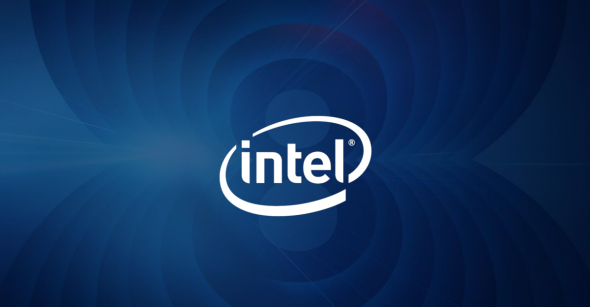