Holiday Traffic Report, HPACK Feature Of HTTP/2 And More in This Weeks News

Fastly, given they provide CDN services to a lot of businesses, has an unique view of real-time aggregated traffic patterns on the web. This past week, they’ve decided to share these insights in a detailed article. Fact of the matter is that 30% of annual retails sales happen between Black Friday and Christmas, and 70% of consumers planned on doing shopping online this year. All of this resulted in a 207% increase in traffic as compared to normal 11AM ET on Black Friday. 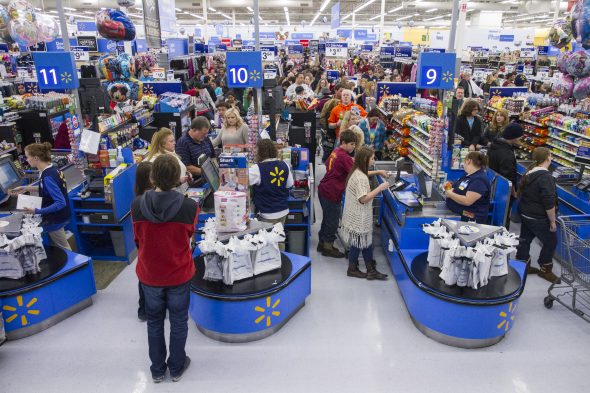 HPACK – the silent feature of HTTP/2

By implementing HPACK compression for HTTP response headers we’ve seen a significant drop in egress bandwidth. HPACK has been enabled for all Cloudflare customers using HTTP/2, all of whom benefit from faster, smaller HTTP responses.
– Cloudflare blog 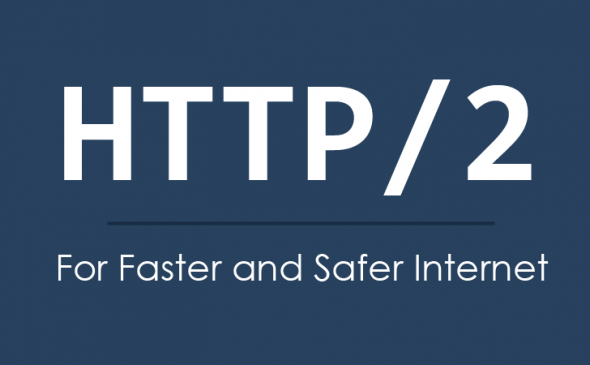 Bot Threats during the Holidays

As we’ve previously mentioned, holiday ecommerce activities are dramatically rising and this means more opportunities for cybercriminals. PerimiterX published an article about what those threats may be and what should every business focus on to be safe from fraudulent consumers.

Santa, a master at large-scale behavior analysis, used to know who’s good and “who’s bad.” That’s much more difficult this year, as more professional cybercriminal organizations use sophisticated bots to get their Christmas bonus. It may look like Mom or Dad shopping – it may even BE Mom or Dad – but they could carry a significant threat.

In other news, the European Commission confirmed that their network was hit by a large-scale DDoS attack that lasted for several hours. No further details have been disclosed at this moment, but one thing is clear – it has been successfully stopped although connections speeds have been considerably affected. The identity of the perpetrators is still not resolved as well as their motives. 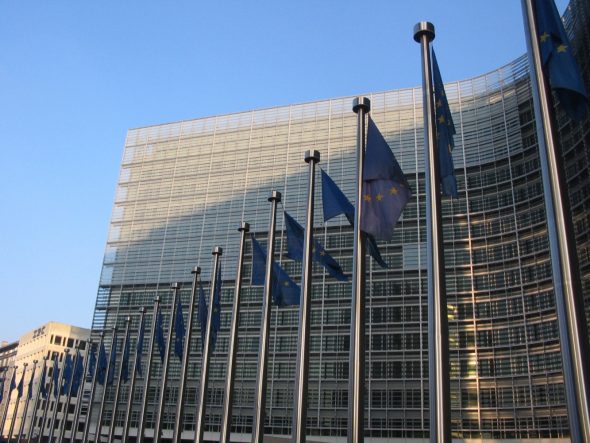 Zenedge, one of the leading cybersecurity platforms, posted three consecutive quarters of record growth in 2016. In Q3 Zenedge saw triple-digit year-over-year revenue growth, as well as an influx of big deals and high-profile costumers. All of this should definetly be accredited to their AI-driven Web Application Firewall (WAF) and their sophisticated DDoS mitigation systems.

“As we look into this market, we see that our platform and AI driven engine is ideally suited to address the bot detection and mitigation challenges,”

“We even had a hacker come to our web site and comment on how good our technology was!”
– Alp Hug (Co-founder of Zenedge)