Google, MaxCDN and PeerApp in this Weeks News Roundup

The company revealed today that it has discovered several fake digital certificates for some of its domains. Google says it promptly alerted the certificate authority, CNNIC, after discovering the fakes. MCS appears to have flouted protocol and installed replacement certificates in a highly nonsecure manner. 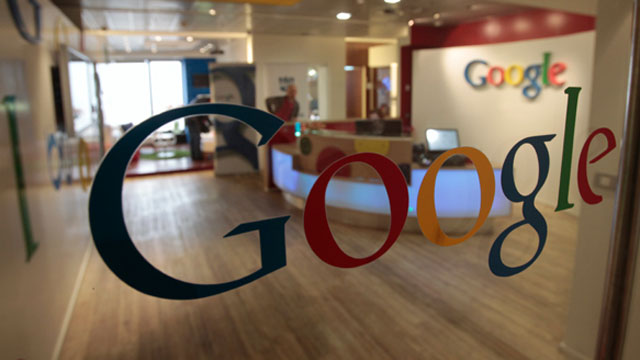 Google did not say which domains were affected, but it did note that it has fixed the problem, that Chrome users do not need to take any further action, and that it is considering whether further responses are necessary, not making it clear whether Firefox, Internet Explorer, or Opera users face any risk.

PeerApp, the provider of of transparent caching solutions that improve the delivery speeds of Internet as well as over-the-top (OTT) content, announced that the Company had joined the European Telecommunications Standards Institute (ETSI) and that the Company would work as an active member of ETSI’s Mobile-edge Computing (MEC) Industry Specification Group (ISG). MEC provides IT and cloud-computing capabilities within RAN and will surely improve mobile content delivery. Both companies are pleased with the new partnership.

ResearchKit is a platform that will let app builders capture and upload data from patients who have a particular disease. Our smartphones already monitor our activity levels, lifestyles and habits. ResearchKit apps will enable constant monitoring of symptoms and of reactions to medications. Today, clinical trials are done on a relatively small number of patients, and pharmaceutical companies sometimes choose to ignore information that does not suit them. Apple has already developed five apps that target the most prevalent health concerns: diabetes, asthma, Parkinson’s disease, cardiovascular disease, and breast cancer. The Parkinson’s app can, for example, measure hand tremors, through an iPhone touchscreen; vocal trembling, using the microphone; and gait, as you walk with the device.
Read more at VentureBeat.

Windows 10 will be a free upgrade for all users worldwide

Microsoft will make upgrading to Windows 10 easy for everyone, even for those who own a non-genuine pirate copy of Windows 7. The upgrade is an attempt by Microsoft to get legitimate version of Windows 10 onto machines of the millions of Windows users in China. A recent study shows that almost three-quarters of all Microsoft software in China is not properly licensed. Microsoft will also be giving users with Windows 7 or later versions a free upgrade to Windows 10.

The free upgrade is an attempt to hold onto users and make up for lost revenue in selling serviced such as Office online. China’s biggest social networking company. Tencent Holding will be building a Windows 10 app that will work on smartphones and PCs.
Full article at NYDailyNews.

MaxCDN, formerly known as NetDNA, announced that the Company has been expanding its Engineering and Operations team further and has also added a new office at Las Vegas. The Company has been rapidly ramping up new talent and is working towards improving their offerings further. And, the addition of the new office at Las Vegas will also allow MaxCDN to reach out to the technology enthusiasts and innovators from the strong and innovative #vegastech community and help the Company further on its innovation-fuelled growth trajectory.

You can check the images of the new Vegas office and the original post at MaxCDN Blog.