Google has announced that the Company will be launching it’s own updated Cloud CDN service soon, as an addition to it’s cloud services. As of now, Google is already accepting applications from users and developers who want to try out the Alpha version of its Google CDN Cloud when it is released. This announcement has come after Google recently signed-up in an agreement with Akamai, the global CDN provider,for a Cloud Interconnect. Apart from this, Google also has been in business with other CDN providers, such as CloudFlare, Highwinds, Level 3 and Fastly. Launching its cloud CDN service will make Google a direct competitor with all these companies. Google Cloud CDN’s largest competition will probably be Amazon Web Services and Microsoft Azure. 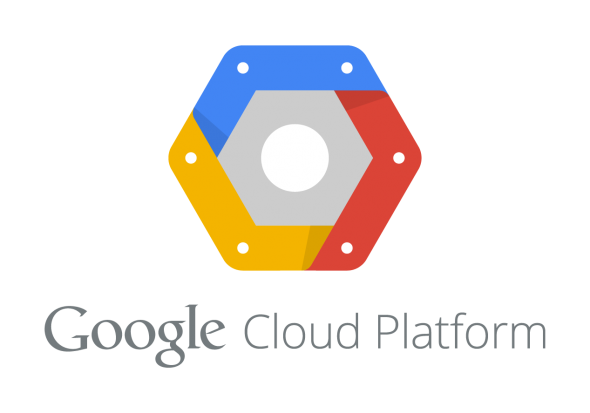 Rackspace Hosting, the provider of managed cloud solutions, announced that Commissions Inc. (CINC), a platform solution for real estate agents and brokers, is leveraging its hybrid cloud solution to handle more than 500 million web requests and process 20 TB of data every month while ensuring that web requests are processed in 150-250 milliseconds. Commissions Inc. has been a Rackspace customer since 2011 and as the company’s requirements grew, Rackspace’s solutions could scale and ensure stability as well as performance. Apart from this, Rackspace’s fanatical support, which included 10-hour conference calls as well as technical support at 4AM on 4th of July, were some of the things that ensured Commissions Inc.’s total customer loyalty to Rackspace.

Aryaka, the provider of WAN-Optimization-as-a-Service and Cloud Networks-as-a-Service, solutions announced that it had partnered with Telehouse Europe, a subsidiary of the telecommunications and Internet services provider, KDDI Corporation, to enter into a long-term partnership and provide their customers with much better and highly advanced cloud solutions. Aryaka has selected Telehouse Europe as its preferred data center and the latter’s data centers will be hosting Aryaka’s optimization stack. On the other hand, Telehouse Europe’s customers will gain a significant boost in performance and other benefits by leveraging Aryaka’s optimization solutions and thus have much faster, better and more reliable data delivery.

The main BBC website at www.bbc.co.uk was knocked offline after being subjected to a distributed denial of service attack. For the following few hours, requests to the BBC website either eventually timed out, or were responded to with its 500 Internal Error test card page. The outage had a significant impact on its user base: The BBC’s news, sport, weather and iPlayer TV and radio catchup services are all delivered via www.bbc.co.uk. The website was served from a netblock owned by the BBC; service was restored by migrating the site onto the Akamai content delivery network, after which there were no apparent outages. Moving www.bbc.co.uk onto the Akamai CDN also resulted in some significant performance benefits, particularly from locations outside of the UK. These performance benefits are typical when using a globally distributed CDN, as cached content can be delivered from an edge server within the client’s own country, rather than from a remote server that can only be reached via transatlantic cables.