It’s no surprise to anyone who’s following trends in the DDoS industry that 2017 was absent a major world record-setting DDoS event. However,F5 Silverline Security Operations Center (SOC) is reporting a sizable outbreak of DDoS in 2018.

An interesting fact is that DDos attacks are increasing globally. Businesses in Europe, the Middle East, and Asia Pacific are now being targeted at the same rate as North American businesses.

Financial organizations and hosting companies continue to be the top targeted industries; however, the gap is closing between them and other industries with the rise of cheap DDoS-for-hire services that make it easy to target any type of business. In these conditions, it’s more important than ever to protect your organization with cutting edge cybersecurity solutions. 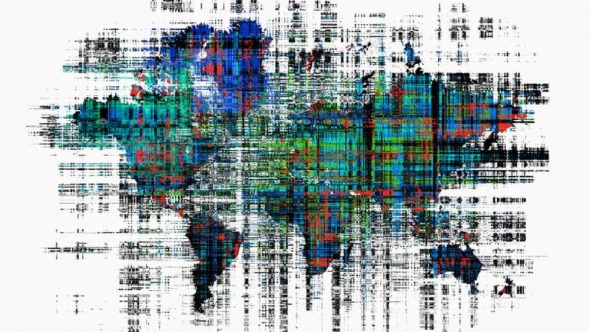