Chinese cybersecurity researchers have uncovered a widespread, ongoing malware campaign that has already hijacked over 100,000 home routers and modified their DNS settings to hack users with malicious web pages—especially if they visit banking sites—and steal their login credentials.

Dubbed GhostDNS, the campaign has many similarities with the infamous DNSChanger malware that works by changing DNS server settings on an infected device, allowing attackers to route the users’ internet traffic through malicious servers and steal sensitive data.

According to a new report from cybersecurity firm Qihoo 360’s NetLab, just like the regular DNSChanger campaign, GhostDNS scans for the IP addresses for routers that use weak or no password at all, accesses the routers’ settings, and then changes the router’s default DNS address to the one controlled by the attackers.

In order to avoid yourself from being a victim to such attacks, you are recommended to ensure that your router is running the latest version of the firmware and set a strong password for the router web portal. 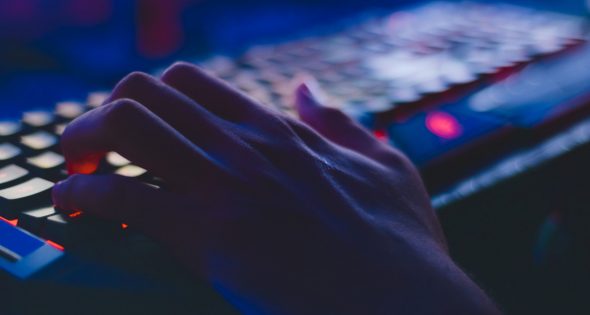