Get Ready for WannaCry 2.0

One year after the historic and massive WannaCry ransomware attack unleashed by nation-state hackers from North Korea, an unknown number of WannaCry-infected Windows machines in their zombie state around the globe continue to attack other devices.

WannaCry marked the biggest ransomware attack ever, but it wasn’t the first widespread worm infection, and experts say it won’t be the last. Symantec blocked some 5.4 billion WannaCry attack attempts last year overall.

Security experts say another worm-spreading mass attack akin to WannaCry is inevitable. It may not be a ransomware attack, but it likely will be another SMB-type worm that exploits the fact that so many organizations leave Windows machines unattended and with open ports to the Internet — and unpatched for the newest flaws. 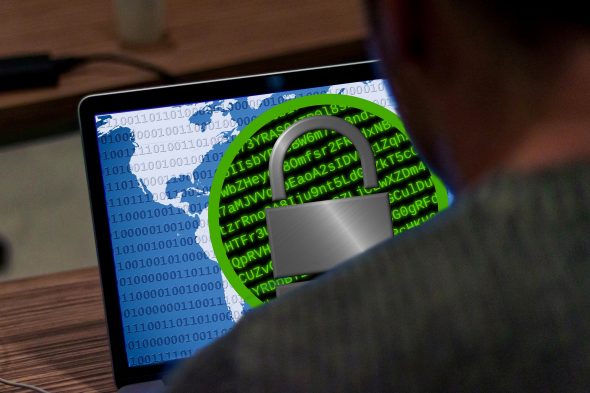