Home Resources Blog Get ready: 4K streaming is near

Get ready: 4K streaming is near

4K, also known as ultra HD, it currently the biggest thing in the world of TV. This format offers four times the pixels of HDTV, plus better color, and is designed especially for very large TVs. The format is also available on laptops and desktop monitors. 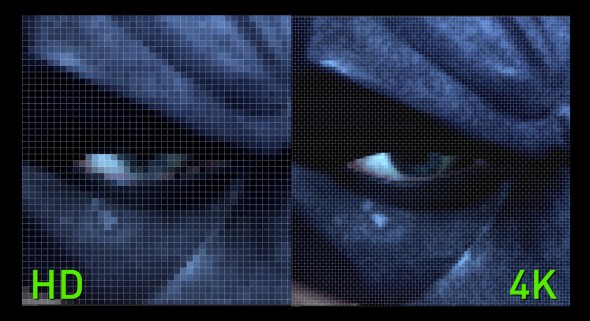 4K display has to consist of at least 3,840 pixels (horizontal) x 2,160 pixels (vertical) of resolution and the horizontal can go above 4,000 pixels. This puts it on the top of the current scale of digital resolutions in which the bottom is occupied by standard definition TV (450X540 pixels), HD with 720 pixels and full HD at 1080p.

4K isn’t meant to be just for TV. It’s making ground to be the best platform for streaming as well. YouTube has had a 4K channel running since as early as 2010 and other developments are definitely on the horizon, especially in countries or regions with excellent internet connectivity that goes above the normal speeds available to most people, shaping the new face of the broadcast industry. The new standard is being introduced in the industry, called H.265 or HVEC (High Efficiency Video Codec). With the implementation of HVEC, broadcasters are assuring the buying public that 4K content will become easy and economical to stream into home theater systems and thus will become much more common. TV manufacturers themselves have been keeping up to date with this promise and have ensured that every new 4K TV to be released this year and in 2015 or further down the road is fully capable of decoding the HVEC standard for its users.  buying a 4K TV gives you access to future connectivity specs and future visual specs that will come in handy as broadcasters catch up to the new technology

The benefits of 4K 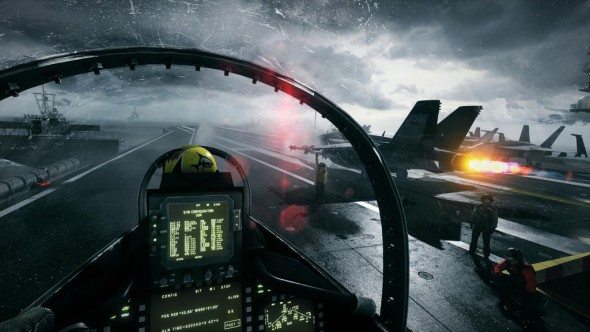 And what about 8K?

8K is still emerging, but it’s getting closer and closer, from concept to reality, as several TV manufacturers have demonstrated 8K prototype sets, though all problems of delivering 4K to a TV become much bigger when it comes to 8K, because the idea of providing enough detail to fill 8K television’s 7680 x 4320 pixels is still pretty far off. Research by Japanese broadcaster NHK suggests that 8K resolution is the point at which it’s hard for people to distinguish video from reality. No television viewer can resist that.

The conclusion – is it worth the buzz?

If you want a video or photo camera that will deliver image and film clarity like nothing you’ve ever created before, or if you’d like a home theater quality viewing pleasure, ready for the arrival of 4K films and streaming content, most certainly yes!

4K is almost certainly going to have its large space on the TV marketas new UHD content emerges, and the technology is already well established as the latest and possibly best in cameras and film projectors. The only problem 4K is currently facing is the lack of content, but that’s about to change pretty soon. So for now, at least you get amazing quality, but amazing content will follow, making 4K worth the buzz.