FTC Investigating Facebook in the Wake of Cambridge Analytica Crisis

FTC is allegedly focused on finding whether Facebook violated a 2011 consent decree over its handling of the personal data of more than 50 million users, which an app creator transferred to a data analysis firm without the users’ knowledge. 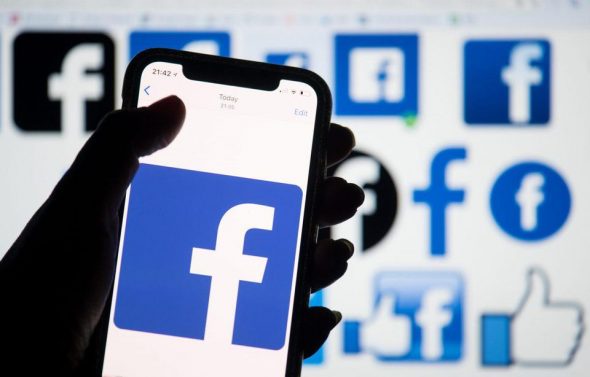