The number of fraudulent transactions originating from a mobile app during the first quarter has increased by 200 per cent since 2015, according to RSA Security. Analysis from the team also indicated that abuse of social media platforms is a growing problem, with social media replacing the dark web as the top hacker marketplace.

Down goes the desktop – Use of traditional web browsers for fraudulent transactions is on the decline, dropping from 62 per cent to 35 per cent since 2015.

Burner phones rife – 82 per cent of observed fraudulent e-commerce transactions originated from a new device in Q1 2018, as hackers try to avoid detection.

New profiles and devices used for cash out – Fraudsters used a new account and new device in 32% of all the fraudulent transactions seen during the quarter, suggesting that many are attempting to use stolen identities to create “money mule” accounts as part of their cashing out process.

Phishing remains at #1 for cyber criminals – Despite being one of the oldest online fraud tactics, phishing accounted for 48 per cent of all fraud attacks observed in Q1 2018.

Trojans still siphoning credentials – Financial Trojan malware was present in one in every four fraud attacks observed in Q1 2018.

Cards being compromised – RSA recovered more than 3.1 million unique compromised cards and card previews from reliable online sources in the quarter – these all include CVV numbers. 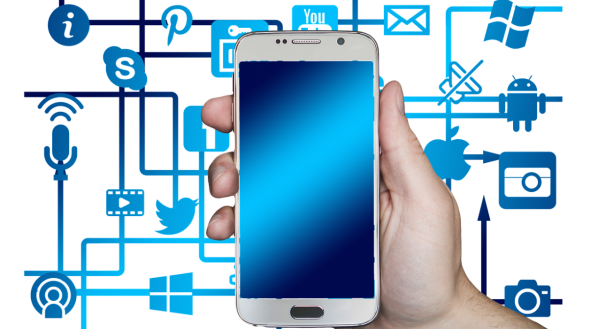