The Process Doppelgänging attack takes advantage of a built-in Windows function, i.e., NTFS Transactions, and an outdated implementation of Windows process loader, and works on all modern versions of Microsoft Windows OS, including Windows 10.

Process Doppelgänging attack works by using NTFS transactions to launch a malicious process by replacing the memory of a legitimate process, tricking process monitoring tools and antivirus into believing that the legitimate process is running.

Security researchers at Kaspersky Lab have now found the first ransomware, a new variant of SynAck, employing this technique to evade its malicious actions and targeting users in the United States, Kuwait, Germany, and Iran. 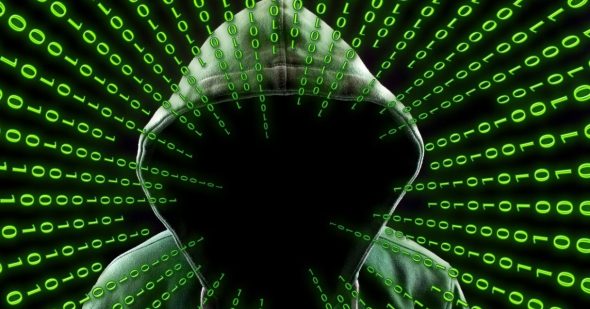