Facebook has admitted that, between May 18 and 27, posts by some 14 million users were automatically set to be shared with the public.

“Every time you share something on Facebook, we show you an audience selector so you can decide who gets to see the post. This is based on the people you shared with last time you posted.”
-Erin Egan, Chief Privacy Officer, Facebook

But due to a bug that occurred while building a new Facebook features, 14 million users the audience selector was automatically set on “public” during that time.

Users could have changed the setting at any time, but most users don’t check it and rely on it to be how they left it. Egan did not say how knew that the problem affected only those and not other users. 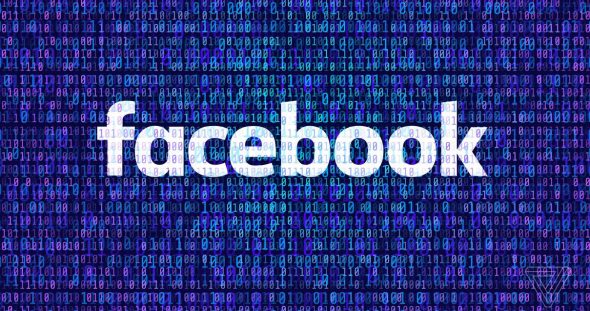