Facebook Admits Public Data of its 2.2 Billion Users Has Been Compromised

Facebook admitted that all of its 2.2 billion users should assume malicious third-party scrapers have compromised their public profile information.

On Wednesday, Facebook CEO Mark Zuckerberg revealed that “malicious actors” took advantage of “Search” tools on its platform to discover the identities and collect information on most of its 2 billion users worldwide.

The revelation once again underlines the failure of the social-media giant to protect users’ privacy while generating billions of dollars in revenue from the same information.

“It is clear now that we didn’t do enough, we didn’t focus enough on preventing abuse.We didn’t take a broad enough view of what our responsibility is, and that was a huge mistake.”
-Mark Zuckerberg, CEO, Facebook 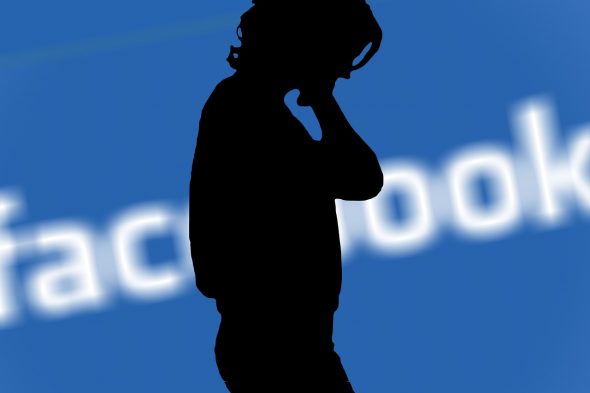