ENISA, EU’s agency for network and information security, has released a report on major telecom security incidents that occurred in the EU in 2017.
About the report

Electronic communication providers in the EU have to report significant security incidents to the national telecom regulatory authorities (NRAs) in 28 EU Member States, Norway and Switzerland.

Every year, the NRAs report summaries about the most significant incidents, based on a set of agreed thresholds. ENISA’s report gives an aggregated overview of these summaries.

There have been 169 major telecom security incidents in 2017. Of these: 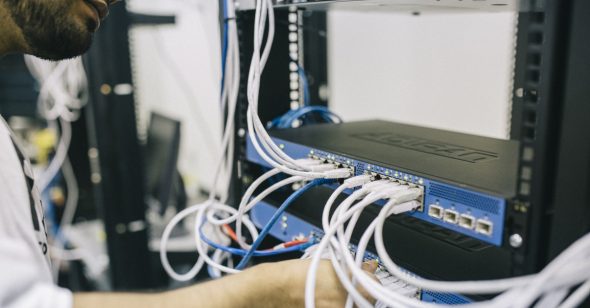