Emotet, a nasty botnet and popular malware family, has proven increasingly dangerous over the past year as its operators adopt new tactics. Now armed with the ability to drop additional payloads and arriving via business email compromise (BEC), it’s become a major threat to organizations.

Security watchers are wary of Emotet, which was among the first botnets to spread banking Trojans laterally within target organizations, making removal difficult. Emotet first appeared in 2014 as a Trojan designed to snatch banking credentials and other sensitive data. The threat was frequently spread via phishing emails packed with malicious documents or links.

Over time, Emotet’s operators – a group called Mealybug – have evolved its business model and the shape of their attack from a banking Trojan to a means of delivering other groups’ threats. In 2018, Webroot dubbed Emotet the year’s worst botnet seen distributing banking Trojans. 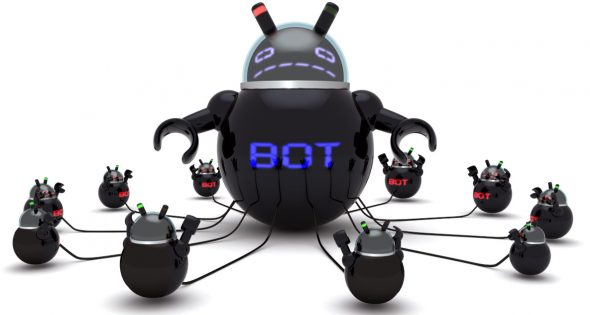