Home Resources Blog Dyn Goes Down For Less Than a Dollar, How Does The CDN Ecosystem Look Like And More in This Weeks News

Dyn Goes Down For Less Than a Dollar, How Does The CDN Ecosystem Look Like And More in This Weeks News

This past Friday, October 21st Dyn sustained a massive DDoS attack against their Managed DNS infrastructure which took down the entire east coast with them. Sites like Twitter, Amazon, Spotify and many more were completely shut off from the east coast users. The irony behind the situation, as Bizety experts explain it, is that while Dyn invested millions of dollars into top-of-the-line WAF’s and Arbor hardware – the cost of the said attack could be less than a dollar using the Mirai botnet. More information about the attack will be covered in our next article.

Starting at approximately 7:00 am ET, Dyn began experiencing a DDoS attack. While it’s not uncommon for Dyn’s Network Operations Center (NOC) team to mitigate DDoS attacks, it quickly became clear that this attack was different (more on that later). Approximately two hours later, the NOC team was able to mitigate the attack and restore service to customers. Unfortunately, during that time, internet users directed to Dyn servers on the East Coast of the US were unable to reach some of our customers’ sites, including some of the marquee brands of the internet. We should note that Dyn did not experience a system-wide outage at any time – for example, users accessing these sites on the West Coast would have been successful.

After restoring service, Dyn experienced a second wave of attacks just before noon ET. This second wave was more global in nature (i.e. not limited to our East Coast POPs), but was mitigated in just over an hour; service was restored at approximately 1:00 pm ET. Again, at no time was there a network-wide outage, though some customers would have seen extended latency delays during that time.

News reports of a third attack wave were verified by Dyn based on our information. While there was a third attack attempted, we were able to successfully mitigate it without customer impact.
– Dyn Blog

The graph below, made by Bizety, illustrates the overall landscape and various segments within the industry. Companies are categorized into groups, who share similar attributes or provide similar services. Some of the most interesting groups right now is Bot Protection, defined by Distil Network a few years back, where some new players like PerimiterX are surfacing and featuring better ways to mitigate bot problems. 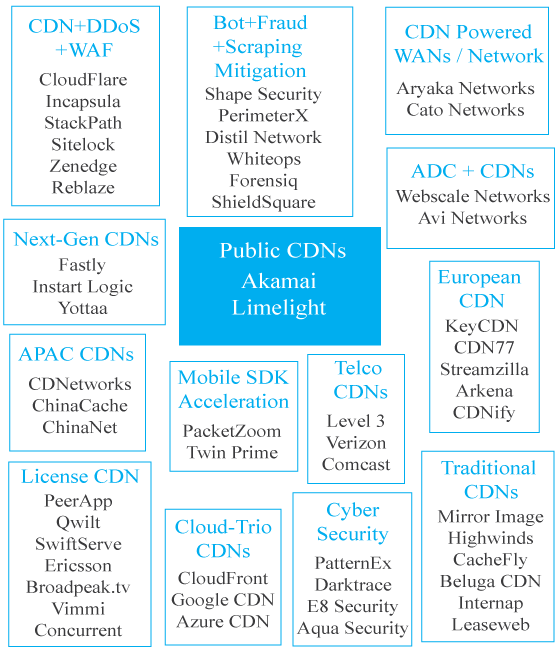 Akamai Bot Manager, a major competitor to Distil Networks (also a bot protection service provider), published a brief (link below) detailing how the financial services industry are impacted from bot traffic and why bot management is necessary. The company claims that their product has already identified 1,300 pre‑defined bot signatures in 15 different categories of legitimate web and business services, making it easier to rapidly identify commonly seen bot traffic. Their bot detection and response system allows organizations to gain greater visibility into the bots that access their sites and greater control over the actions they’re taking.

Deep learning utilizes neural network algorithms that can effectively gather data insights and recognize patterns. While PayPal has been experimenting with machine learning-based solutions for the past decade, they have already transitioned from machine-learning-based pattern recognition to deep learning techniques. Paypal uses Hadoop for business intelligence and big data analytics projects on semi-structured data. It collects more than 20TB of log data every day for sentiment analysis, event analytics, customer segmentations, recommendations engine and sending out real-time location based offers. Ultimately, deep learning has been effective in analyzing factors such as timelines, location, etc. as part of payment transactions. 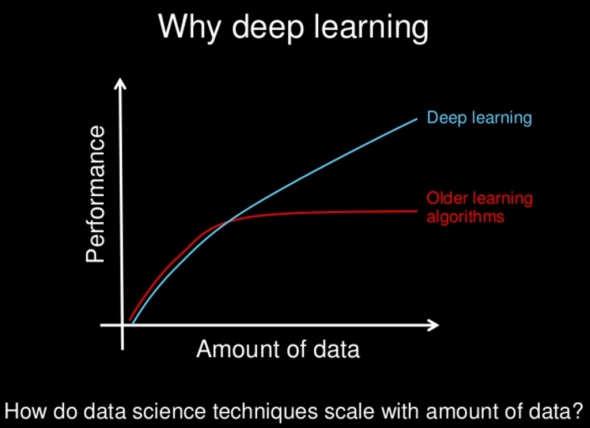 How to stream a debate guide from Akamai

Akamai’s Matt Azzarto and Shane Keats shared some practical wisdom for delivering high-profile, live events. There they illustrate the “three Ts” – transparency, telemetry and talking – all of those are needed to execute a successful event.

In order to win the viewer’s vote on where they go to get their OTT content, the quality must be there. We know from analytics that when rebuffering spikes or bit rates drop and picture quality is poor, people will leave the stream and go somewhere else. Therefore, it is imperative to provide proactive, real-time monitoring, communication and quality metrics, while ensuring broad interoperability across a fully managed end-to-end, multivendor ecosystem.
– Quote from the article