Docker Hub, one of the largest cloud-based libraries of Docker container images, has suffered a data breach after an unknown attacker gained access to the company’s single Hub database.

Docker Hub is an online repository service where users and partners can create, test, store and distribute Docker container images, both publicly and privately.

The breach reportedly exposed sensitive information for nearly 190,000 Hub users (that’s less than 5 percent of total users), including usernames and hashed passwords for a small percentage of the affected users, as well as Github and Bitbucket tokens for Docker repositories.

Docker Hub started notifying affected users via emails informing them about the security incident and asking them to change their passwords for Docker Hub, as well as any online account using the same password. 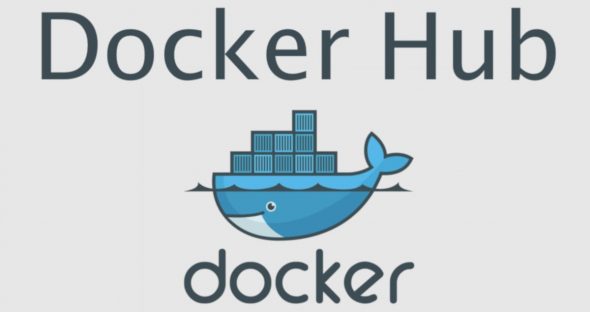