Docker and Microsoft Team Up in Initiative for Greater Container Control

Docker and Microsoft have developed a new product which aims to help empower developers working in container environments.

The product, known as Cloud Native Application Bundles (CNAB), is an open source specification for packaging and running distributed applications, enable a single all-in-one packaging format, across any combination of environments.

As containerisation came to pass, the theory of a truly distributed application – one which can run on multiple computers at the same time, whether on servers or in the cloud – was edging closer. Yet, as is always the way when technologies mature, there are bumps in the road, with the rise of Kubernetes meaning this vision took a step back. Microsoft and Docker are here trying to steer the ship back in the right direction; think of it as a container for containers.

For Docker, this makes for an interesting development considering the various avenues its competitors recently gone down. Heptio’s acquisition by VMware and Red Hat being bought by IBM have led some to consider whether Docker has missed the boat. At the very end of last year, Chris Short, product marketing manager at Ansible, wrote a personal blog arguing that 2017 would be seen as ‘the year Docker, a great piece of software, was completely ruined by bad business practices leading to its end in 2018.’ 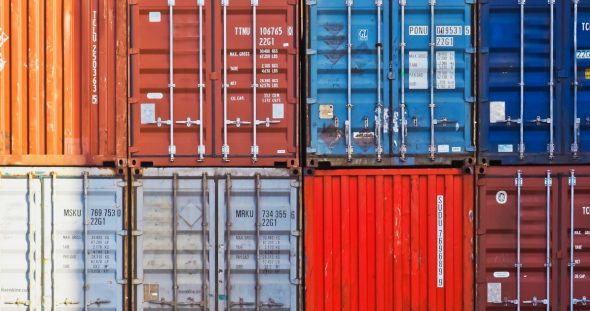