Home Resources Blog DDoS attacks in 2014, Startup as an OpenStack and more news

DDoS attacks in 2014, Startup as an OpenStack and more news

Distributed denial-of-service (DDoS) attacks are basically bots piling up the network and server resources, bringing it down or making the applications worrisome to it’s providers. The attacks mimic user traffic and crash down the server. Incapsula reports a rapid increase in the volume of the DDoS attacks, mainly because the new DDoS tactics are smarter, having the ability to mimic standard browsers. 30% of bots are able to accept and store cookies and 1% are able to execute JavaScript and those two methods are most commonly used against DDoS attacks. 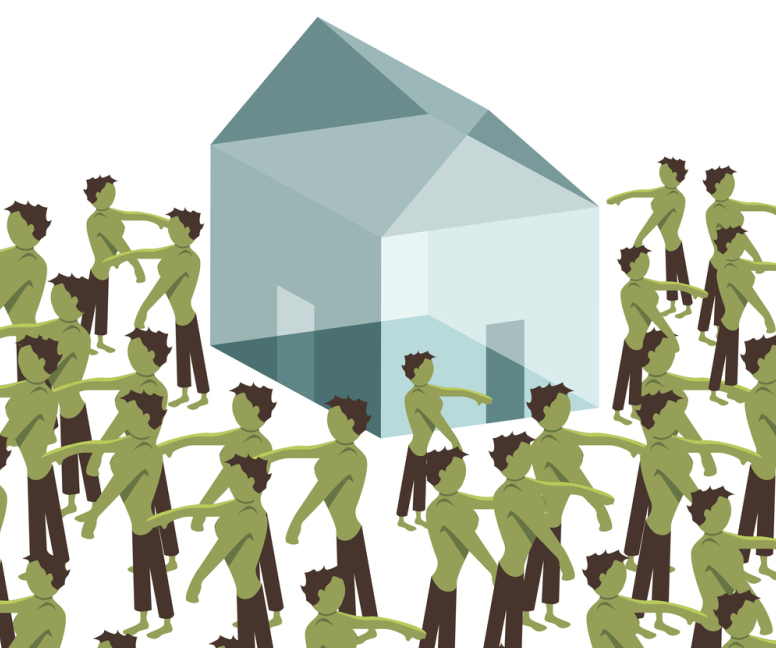 India, China and Iran are tracked as the origin of 25% of all bot activity. One in every three attacks is exceeding 20 Gbps, which was the peak attack volume one year ago. Some of todays attack even reach beyond 100-200 Gbps. Solutions have to be non-challenge based, such the assigning a contextual risk score to the visitor’s identity and behavior patterns.

Startup as an OpenStack

The co-founders of OpenSensors, the London-based device data share project, believe that connecting billions of devices to the Internet, should be easy enough given the infrastructure you already own. The customer licences the software and runs his sensor network on his own servers in a cloud, giving him control.

Azondi, the software that contains a database, basic authentication and a publishing and a subscription model using MQTT (a publish-subscribe based “light weight” messaging protocol for use on top of the TCP/IP protocol, developed by IBM) is freely available on GitHub.

Broadpeak to Provide CDN and Media Streaming Services to Telecable

Broadpeak Industries, the leading provider of CDN and VSS (video streaming solutions) has announced a partnership with Telecable, the largest Mexico based cable & media network company. The ever-growing demand for viewing media content via smartphones, tablets and such has stimulated Telecable to launch a new OTT multiscreen service to provide on-the-go content to it’s customers. Broadpeak based solutions will allow the Company to stream the content in multiple formats such as Apple Hls and Microsoft Smooth Stream, but with a faster and better delivery of the content while providing more effective load-balancing and redundancy for failover. Broadpeaks’s BkA100 video delivery analytics solution would also provide Telecable with reports to better the Company’s marketing decisions.

Akamai Technologies, one of the leaders in CDN and WOS (web optimisation services) has announced a partnership deal with Vubiquity, the largest provider of multiplatform video services. The deal will result the creation of a Content-as-a-service, offering to provide it’s users with a better way to deliver their OTT content.

Two companies will be merging Vubiquity’s AnyVU Cloud solution with Akamai’s Inteligent global platform and media delivery solution. The end result is a licenced content devlivery solution with high-performance cloud-based content workflows. This basically means that the new OTT and OVP platforms will recieve support while ensuring faster and better content delvery globe-weise. In any case, the collaboration is good news for the 700+ AnyVu Cloud customers around the globe.

Read more in a press-release.

DaCast announced immense growth in the online video market for Small and Medium Businesses for  paid video steaming. The unpredicted price drops which occured over the last couple of years enabled online video platforms to provide premium service for the low buck.
The shift resulted a massive industry growth and marked the rise of a new sector of the market. The future of online video platforms lies in the Small and Medium Businesses (SMB) market, stated Stephane Roulland, CEO of DaCast. The worldwide SMB market for  streaming services should represent $600 million by the end of 2014, before it more than doubles by the end of 2016.

The report also projects Asia as the largest market for online streaming services, in front of the North American market. Online video platforms are advised to provide new innovative solutions to cover the diversity of needs of this particular industry. The report is based on thorough analysis of the company’s broadcasters and is benched against industry data studies.

The report is available for free, here.

SD-WAN and SASE
You’ll Need Zero Trust, But You Won’t Get It with a VPN
Nesh (Steven Puddephatt), Senior Solutions Engineer @ GlobalDots 12.01.23