Cryptojacking attempts are making the biggest impact so far this year. Trend Micro recorded a 96 percent increase in cryptocurrency mining detections in 1H 2018 compared to all of 2017, and a 956 percent increase in detections versus 1H 2017. This indicates cybercriminals are shifting away from the quick payout of ransomware in favor of the slower, behind-the-scenes approach of stealing computing power to mine digital currency.

Another shift in the first half of the year is toward unusual malware types, such as fileless, macro and small file malware. Researchers recorded a 250 percent increase in detections of one particular small file malware, TinyPOS, compared to 2H 2017, which may be due to the increased ability of these malware types to circumvent defenses that employ only one type of security protection. 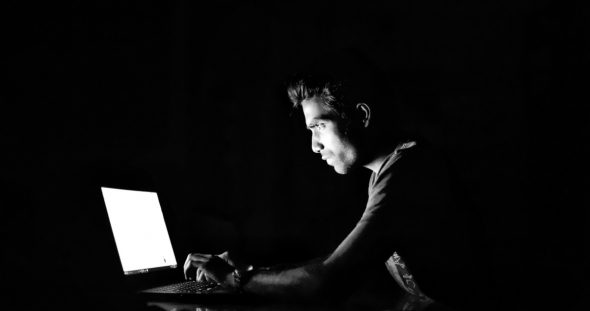