According to a new report, no crime is growing faster in the US than cybercrime, and it is increasing in size, sophistication, and cost.

The “Official 2019 Annual Cybercrime Report,” is based on research conducted by Cybersecurity Ventures and sponsored by Herjavec Group. It predicts that cybercrime will cost companies across the world $6 trillion annually by 2021, increasing from $3 trillion in 2015.

The report notes this will make cybercrime more profitable than the combined global trade of all illegal drugs and represents “the greatest transfer of economic wealth in history.”

On the defensive side, the report predicts more than $1 trillion will be spent globally on cybersecurity between 2017 and 2021. It also will require 3.4 million workers by 2021, up from 1 million in 2014. That growth will keep the cybersecurity unemployment rate hovering near 0%, according to the report. 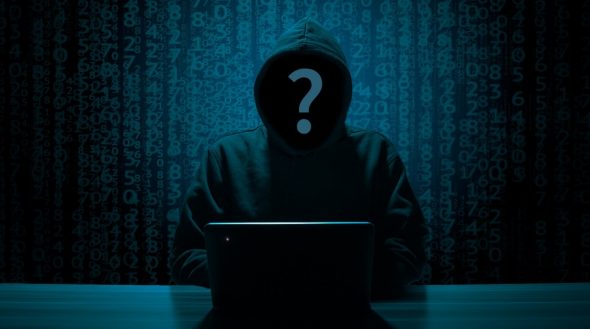