Web applications are a common target for cyber attacks. And attacks are always evolving. That’s why one of the conclusions of a new report — that the venerable cross-site scripting attack is still the number one threat — stands out.

In the report, Web Application Attack Statistics, 2017 in Review, cross-site scripting is used in 31% of all web attacks. The next most common technique, SQL injection, is responsible for just over 20% of web attacks.

And the attacks keep coming. In a breakdown by industry, IT and finance companies each saw around 1,000 attacks per day during 2017.

Looking forward, the report, conducted by Positive Technologies, anticipates a sharp rise in hacking attempts around the upcoming World Cup tournament, which begins with Russia playing Saudi Arabia on June 14. 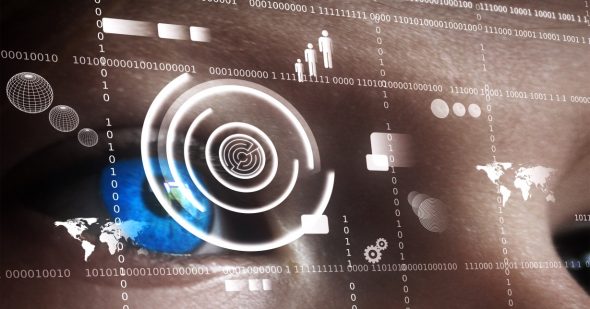