Instant purging is key to any CDN as it allows businesses to remove stale, outdated and unwanted content from the edge as quickly as possible. This feature is important to publishers as well as other parts of the web industry that updates info fast (such as social networks, news portals, trading platforms). 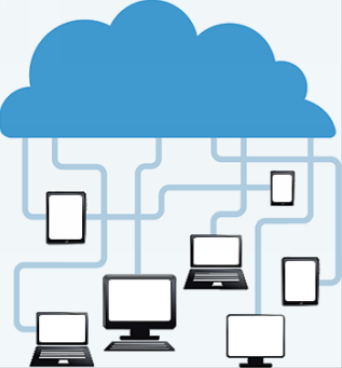 ​When talking about purging, a ​not a one-size-fits-all approach does not exist. Some CDNs do it in seconds or minutes (referred to in the industry as “instant”), while others can take hours or longer. CDNs that take fewer time tend to adopt an asynchoronous approach and are backed by newer hardware and optimized scripting, as opposed to those that take longer because of their outdated systems or bloated networks.

There are hundreds of instances of digital media sites releasing stories, then needing to purge them due to story updates, misinformation from sources, and editorial mistakes. Depending on the reach of the website and importance of the piece, each second a false piece remains live could equate to a high-percentage loss of reputation. Purging is directly connected to the decreasing of customer experience. ​Another benefit or example is that after deploying new code, developers don’t have to wait forever to see the change on the production website. 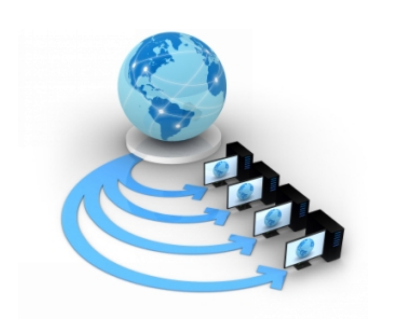 Purging is shown to be most important in industries such as: publishing, advertising, gaming and software related industries.

The difference between Purging and Invalidation

Today, files are cleared from the cache in one of the following ways:

Purging today is done ​asynchronously, but that wasn’t always the case. While the purging requests would be submitted at the same time, they would have stand in the queue, waiting for the execution. One request had to be completed before the other one could start. The picture below shows how the requests are queued in both cases.

Purging: Secure but not always instant

Purging occurs when the CDN looks for the file on all edges and deletes it from the disk. Depending on the CDN you’re using, this can be a slower process, but it’s always more secure. The speed of ​the purge depends on ​hardware type, network size, and the amount of CDN customers requesting purges at the same time. Outdated hardware or network congestion always impacts purging to take longer time. 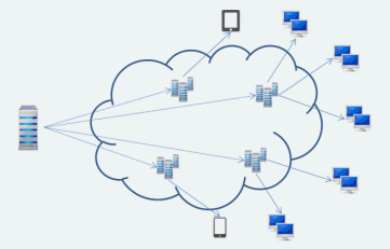 ​Some news agencies have SLAs in place that require all content be completely removed from all physical disks, due to security reasons. ​Invalidation can be performed instantaneously – often regardless of the CDN provider you have – and uses much less resources, mainly because ​the CDN only checks the header information and doesn’t require disk cycles for deletion. There is a downside though, content is still locally cached on servers and requires disk space on the edge. If the content is a large media file, that space could be used for more popular objects.

When invalidating content we make the Last-Modified  header on the content to change. More about cache validators can be found here.  This forces the validation of the origin server and based on response it will use the resource either from edge (nothing has changed) or get the latest version from the origin. In this case ​CDN only checks the header information and doesn’t require disk cycles for deletion. This may require extra storage capacity on the edge.

Server speed and resources we have today, made fast content removal from a CDN possible. Disk usage is still a factor, but the purging experience has greatly improved and will without a doubt continue to grow and be optimized.

In any case, instant purging is one of the critical features of modern CDNs, improving on the speed in which the stale information is cleared from edge servers and increasing the validity of information provided on CDNs customers websites. Depending on the use case customers can decide on the strategies and implementation tactics .