BroadPeak, Level3, OnApp and more in this week news roundup

Broadpeak, a provider of content delivery network, as well as live and on-demand video servers, announced the launch of a new off-net CDN service designed for optimal video delivery for content providers by allowing them to select the local cache of an operator when the content is available on-net and dynamically selecting the most appropriate CDN when it is to be delivered off-net. The off-net CDN service leverages Broadpeak’s umbrellaCDN CDN selector solution along with its new BkS350 origin packager, as well as providing video content providers with more control over the delivery chain by placing the video caching servers in operators’ datacenters itself.

OnApp, one of the providers of Federated Content Delivery Network platforms and cloud services, announced the release of a new version of its web and mobile portal based on its v4.1 Cloud platform; aiming to enhance the cloud management, provisioning and billing features for the customers running VMware vCloud Director 5.6 and 8.0, VMware vCloud Air and VMware vCenter solutions. There are many features on the OnApp portal, such as vCloud Air support along with integration with vCloud Air and Virtual Server monitoring along with integrated billing plans. vCloud Templates and Enhanced vApp management with enhanced support are also included. Also, there are additional features such as network and edge gateway management, enhanced metering and monitoring.

In June, it was revealed that Facebook earns as much as 51 percent of its ad revenue overseas, with fastest growth in mobile-first Asia. Thailand’s digital advertising space is estimated to be worth more than $280 million this year. Facebook’s chief operating officer Sheryl Sandberg announced that the company has opened its first office in Thailand, as it looks to lay deeper roots in Asia. In her announcement, Sandberg said, “Every month, 34 million Thais use Facebook to connect — and they post three times more than the global average. From local NGOs seeking donors to small businesses seeking customers, people across Thailand use Facebook to stay connected to the things that matter.” Thais are the most active social media users in Southeast Asia, spending an average of 2.35 hours per day on Facebook — one and a half times more time than they spend watching TV. 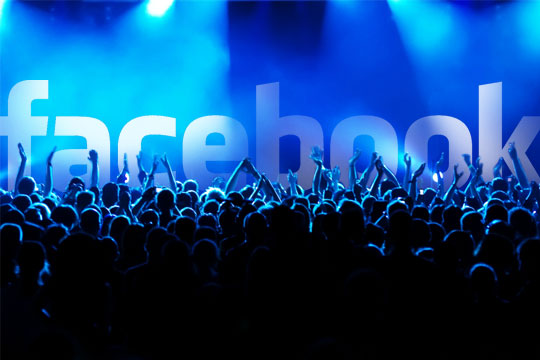 OpenX, a company that specializes in creating programmatic advertising marketplaces, and Townhall Media (Townhall), a Salem Media Group company, announced an expanded relationship, with Townhall selecting OpenX as its primary partner for header bidding. Header bidding, also known as a tagless solution, allows publishers to offer inventory to multiple demand sources simultaneously before making calls to their ad servers, thereby increasing competition and ultimately publisher yield.Townhall integrated OpenX Bidder,, as part of its digital advertising strategy across mobile and web to boost programmatic revenues, resulting in a 57 percent increase in revenue for Townhall, a conservative news organization that attracts more than 17 million monthly unique visitors and reaches the largest and most engaged conservative audience online.