Broadpeak, the provider of s of video-on-demand servers for cable, OTT and IPTV operators and CDN, announced that a new project is in the works with STMicroelectronics – with the goal of improving  television delivery of over-the-top (OTT) content by combining its nanoCDN multicast ABR technology with ST SOCs and caching content to reduce network bandwidth usage to deliver even Ultra HD video content. As part of this collaboration, operators can leverage a joint solution that combines Broadpeak’s nanoCDN multicast ABR technology with ST’s Alicante (STiD128) DOCSIS® 3.0 cable gateway design and Android application for set-top boxes (STB) to deliver live video in a cost-effective and scalable fashion on multiple devices and screen sizes. 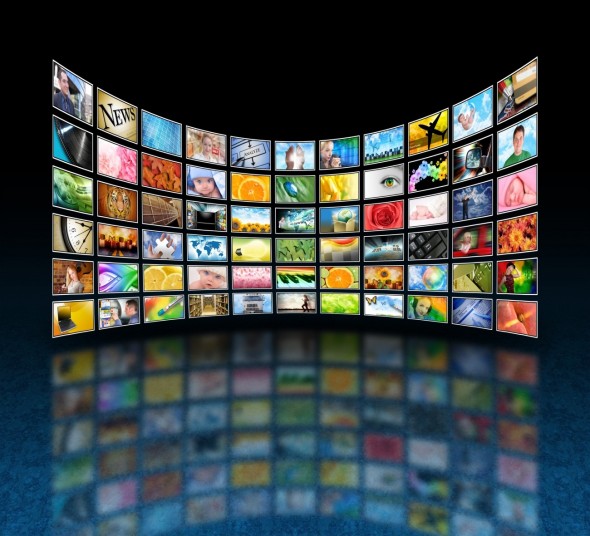 Read the full report at: BroadPeak

Level 3 Communications, a provider of communications and networking services, announced that it has won a Multiple-Year Global Network Services (GNS) Contract from the Defense Information Systems Agency (DISA). The mentioned contract allows Level 3 to bid on and provide communications services for supporting DISA’s plan for have a single global network by 2020. This GNS allows Level 3 to support more than 40 military services from the Department of Defense and it will be able to bid on and provide services like managed services, security services, VPN implementation, Content Delivery Network, colocation, dark fiber, cloud connectivity and many other networking solutions and implementations. These are great news for Level 3.

Valve, a global online gaming company, is working with Level 3 Communications to upgrade its network infrastructure to include 100 Gigabits per second (Gbps) Internet Service ports. The upgrade is in response to the substantial rise in popularity of digital services and online games provided by Steam, Valve’s social entertainment and gaming platform. The new ports will give Valve the bandwidth necessary to continue providing an optimal experience as Steam’s audience size and usage expands. Valve’s Steam gaming platform has over 100 million users, averaging more than 10 million concurrent players and over two billion minutes played logged per day. Steam averages approximately 450-500 petabytes (PB) of data worldwide per month and four to five exabytes (EB) of data per year. This collaboration will surely improve user experience and overall satisfaction.

Cloud security provider Sookasa has integrated its technology with the Box file sync and share platform to protect the service with real-time activity monitoring to better protect against security threats. As part of the collaboration between the two companies, Sookasa also unveiled Box Audit, new technology that analyzes user activity on the Box platform to help IT administrators mitigate security risks. Sookasa is an API-based cloud access security broker that simplifies SaaS security with a suite of products for detecting potential data breach risks, protecting critical information and enforcing security policies. Box is a growing file sync and share platform for the enterprise, with 41 million registered users across 54,000 business customers and growing. because these protections are not in effect when files are shared, synced, or stored on devices, the files remain vulnerable to data breaches. Using Sookasa’s services to monitor activity is a key step to extending protection beyond the platform and making sure users are syncing and storing files safely.

Microsoft announced price cuts for some of its Azure public cloud instances. It lines up with Microsoft’s assurance to customers in 2013 that it would match Azure’s prices with that of public cloud market leader Amazon Web Services, and AWS announced price cuts last week. Azure’s D-Series of virtual machines are seeing their prices going down by 14 to 17 percent when they’re running Linux and by 10 to 13 percent if the operating system choice is Windows. Google’s new cloud platform is also a game changer, causing Microsoft to change it’s pricing more often than anticipated. Price cuts are one of a few methods in which these companies compete with each other. Other methods include feature rollouts and geographical expansions – Amazon said it would open a region of data centers in Canada, as a mean of further expansion.