Millions of mobile devices are now making requests in what’s described as “an attack on the economy.”

Botnets have tended to hide in the nooks and crevices of servers and endpoint devices. Now a growing number are hiding in the palms of users’ hands. That’s one of the conclusions of a new report detailing the evolving state of malicious bots.

Another significant step in the evolution of these bots is their use. The “traditional” use of botnets is as an engine for distributed denial-of-service (DDoS) attacks or spam campaigns. These mobile bots, though, seem to be focused on a different sort of attack — bots repeatedly scrape prices from a retail site so that a competitor can constantly match or undercut the price.

The one thing that hasn’t evolved is the way in which the devices become infected, the report points out. Tried-and-true infection mechanisms, including malicious file attachments in email, infected files behind website links, and drive-by infections that use redirected links, are all commonly found. As with desktop and laptop computers, the researchers recommend anti-malware software and user education as primary defenses against infection and botnet recruitment. 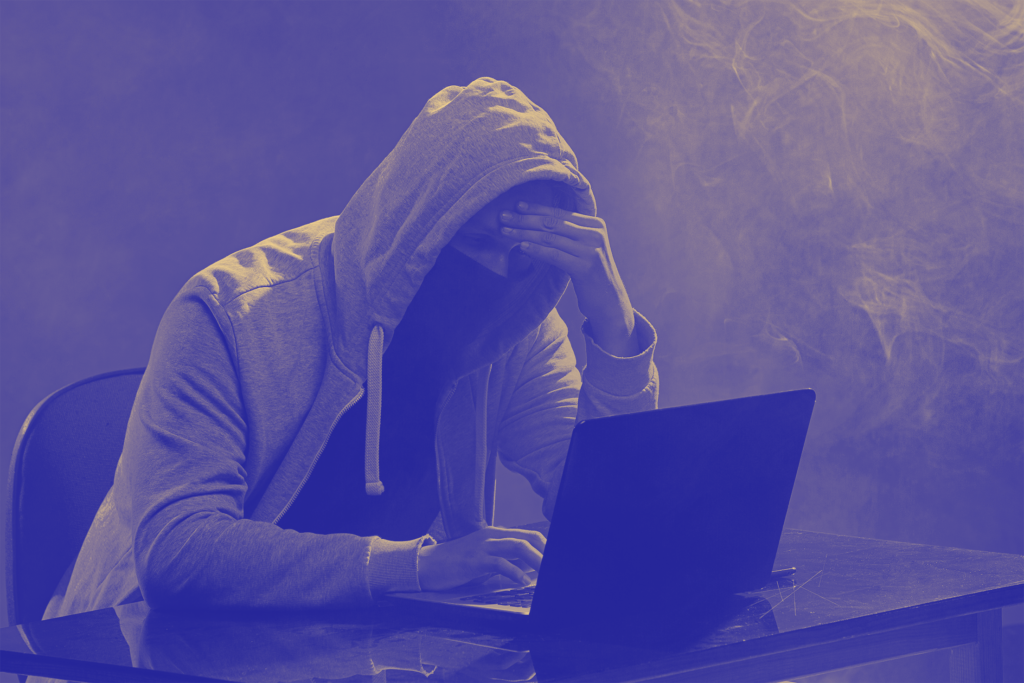 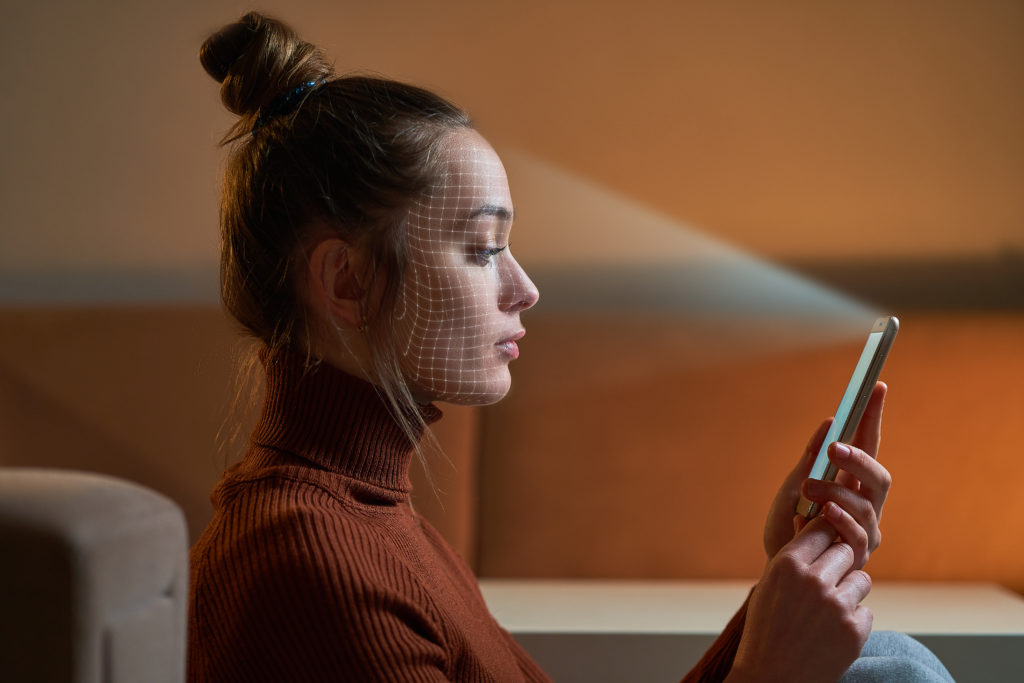 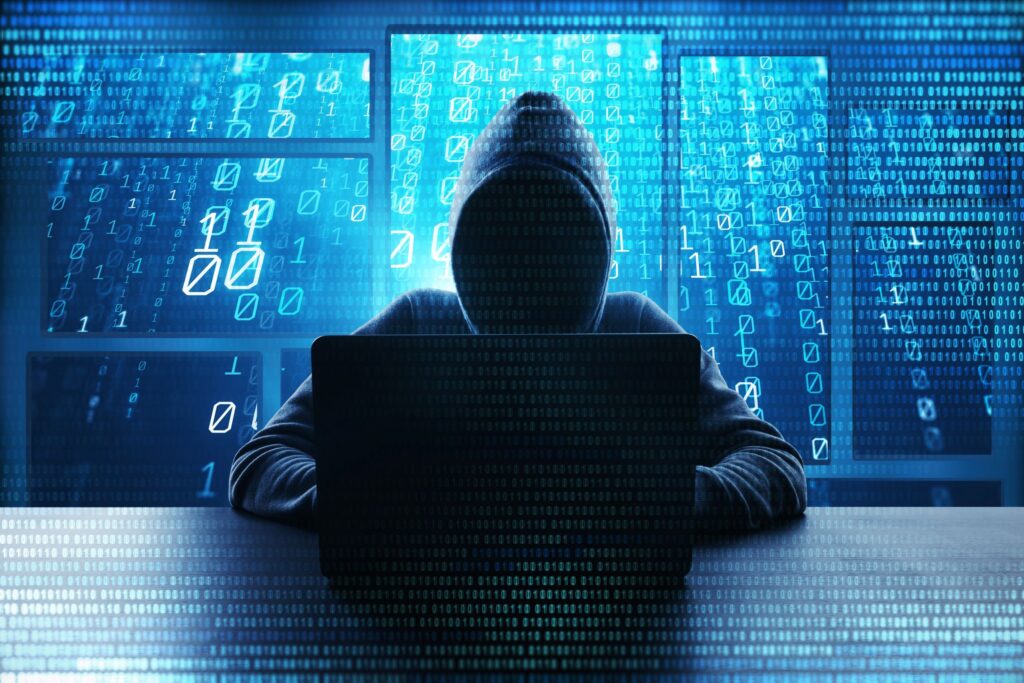 Bad bots are a tough issue for online merchants: They overload your backend servers with API requests which will never generate revenue; They scalp your most wanted items, leaving your real shoppers with nothing but disappointment; and worst of all – as they retool and grow smarter, they make you constantly chase them. You, as […]